Updating my news has been slow but my musical journey has been also.  There are some reasons for this. My computer is very slow these days and it’s more and more difficult to find original images to post! 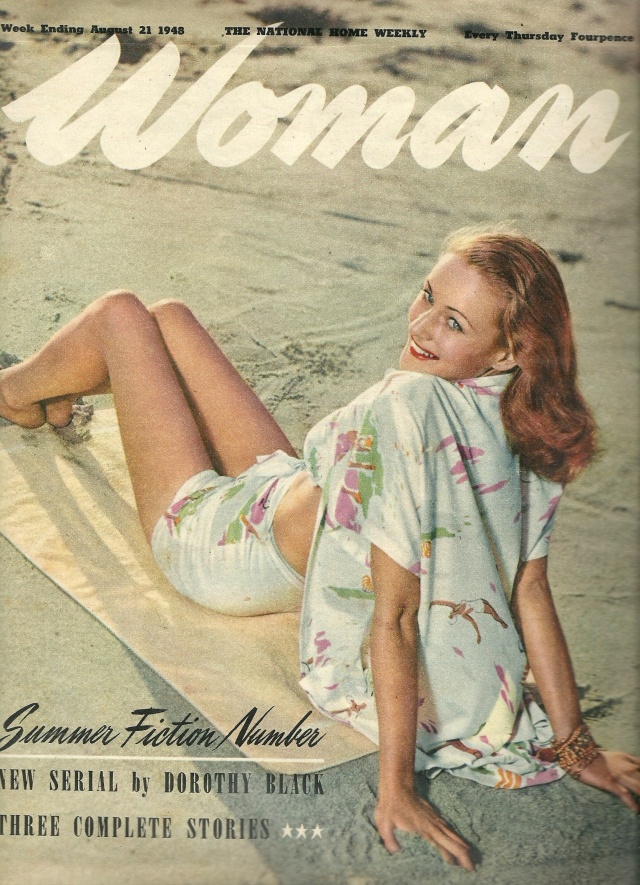 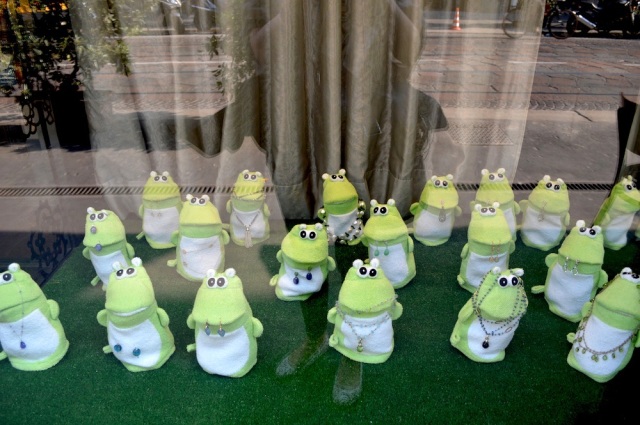 I need to concentrate on finishing the album with Mark. The good thing here, though, is that we are on the final leg of the journey. I am doing one day next week on my own to nail the final song and do some important tweaks.

I also performed with little Richard Moore, violinist extraordinaire, at a private members Club in London, which went very well and did so much for my battered confidence. We did it through amps including a hired AC Vox 30. I performed two short sets one on guitar and one on keyboard and went back to my looping keyboard. Strangers came up to us and compared the performance to the DIY attitude of the punks and the Velvet Underground, which was hugely encouraging.  People were engaged and I never thought they would be. I will try and perform in the Autumn it’s just a question of where in London. So many venues I once knew are gone.  No phones or photographs allowed in the Club so here’s one from a few months back….

I have collaborated on a few things in the last year which may well turn out well in the end … who knows. You never really do know what will work and what won’t, so in the meantime I need the money to go to the studio but working for a man who spent 9 months in jail at least is not boring. 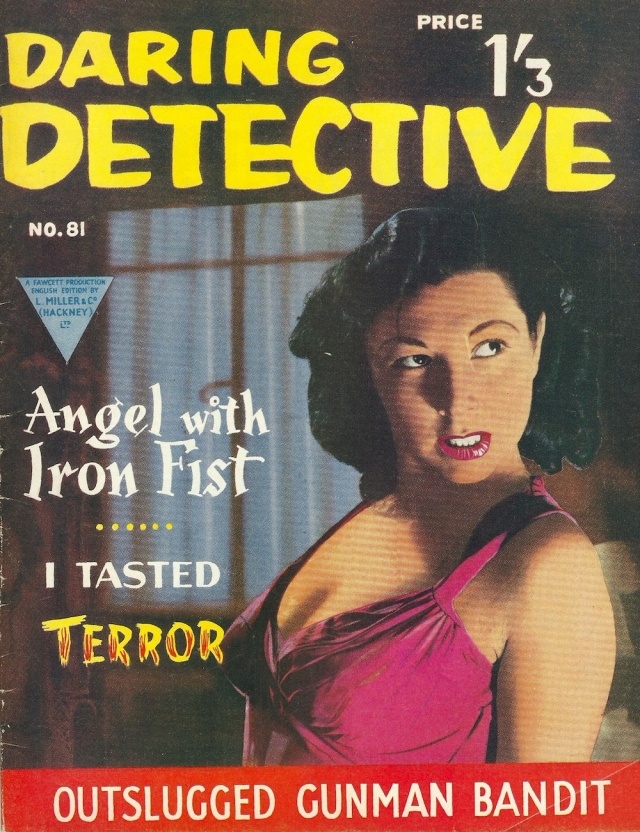 I have to quickly say that whilst things have been quiet on my front I have had the great honour of watching Dave Barbarossa performing with the seriously gifted Roland Gift at the Jazz Cafe, the omnipresent and brilliant BJ Cole perform with Beck at Station to Station at the Barbican, Tony Visconti at Shepherds Bush, as well as hearing the unique voice and compositions of Kirsten Morrison at Stoke Newington St Marys where Lene Lovich surprised the audience by doing a duet.  I originally crossed paths with Kirsten with Peter Murphy at the O2 London when I supported him in 2009.  She did a wonderful performance with Peter.  She is unique.

Cliff from under the Westway mentioned a magazine called ‘Dogue’ which I had never heard of. A little research I found it on Ebay.

Back of Dogue by Ilene Hochberg (c) Ilene Rosenthal Hochberg 1986 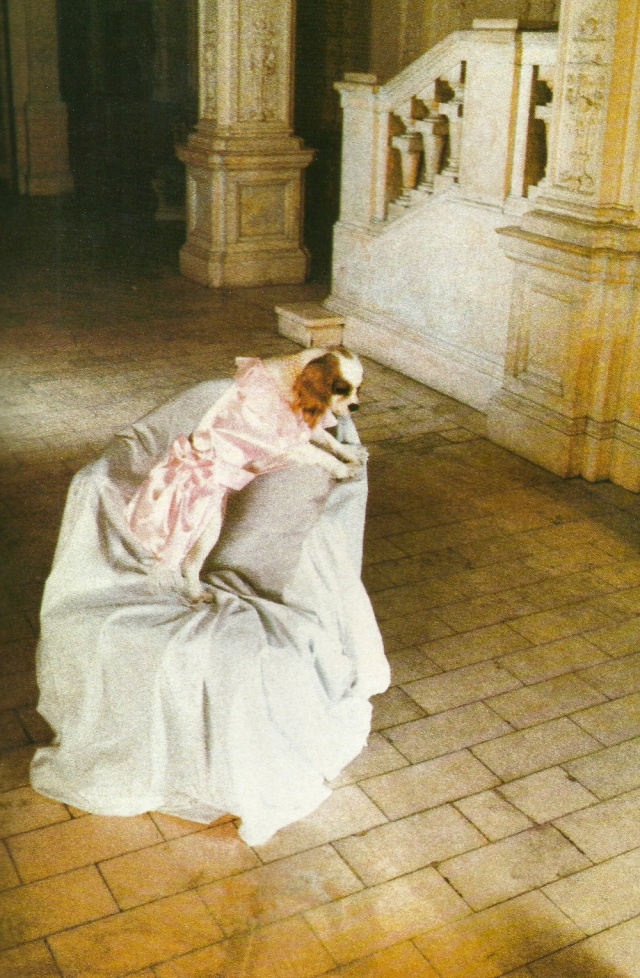 But then once I had got ‘Dogue’ I had to get ‘Catmopolitan’.

From Catmopolitan by Ilene Hockberg (c) 1987 ‘Paws to Catch your Breath, Cathletics and Feline Fitness’ by Javanese Fonda 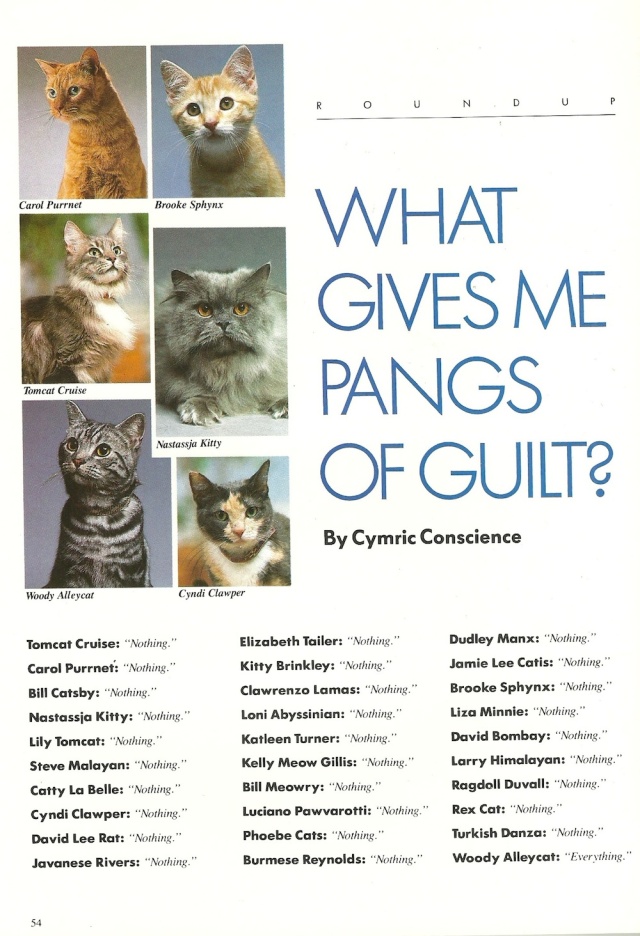 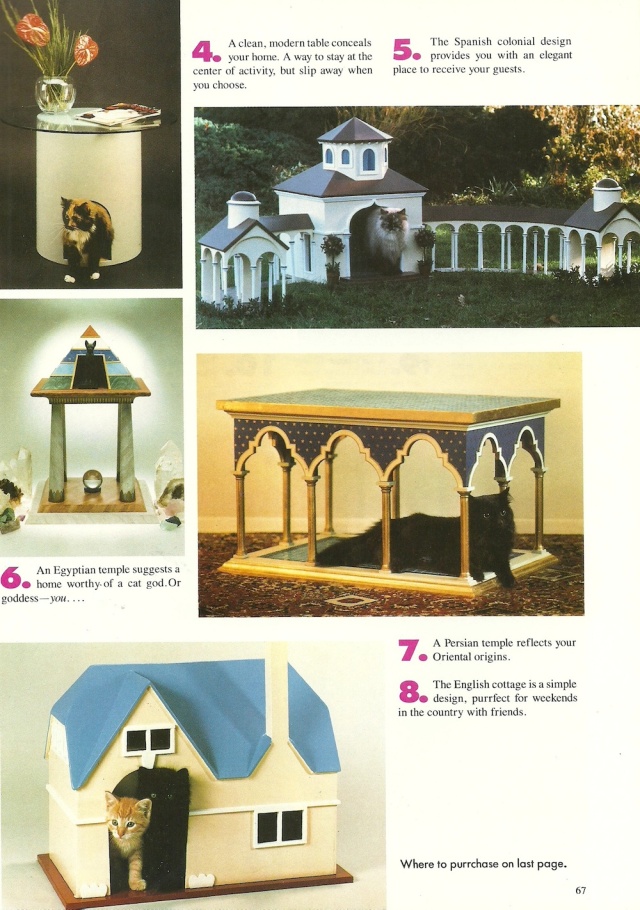 I have also been swimming nearly every day I commute backwards in my lunch break just to do this it takes exactly one hour.. 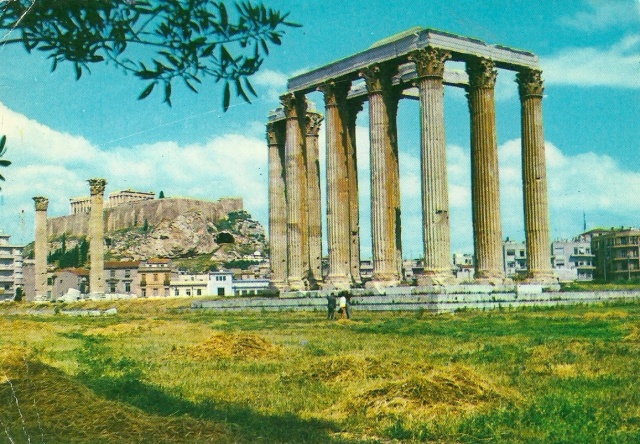 Back of Athens Postcard 11 September

So back in the studio on Friday this time without Mark.  I WILL finish this album….but now the sun is over the yardarm I think its time for a drink…(click on any postcard or image to make bigger)

PS I rarely talk politics, world news or even personal things for various reasons.  There is too much tragedy and the spectrum is vast..but I wanted to touch on just one, happening all over the Middle East ….. 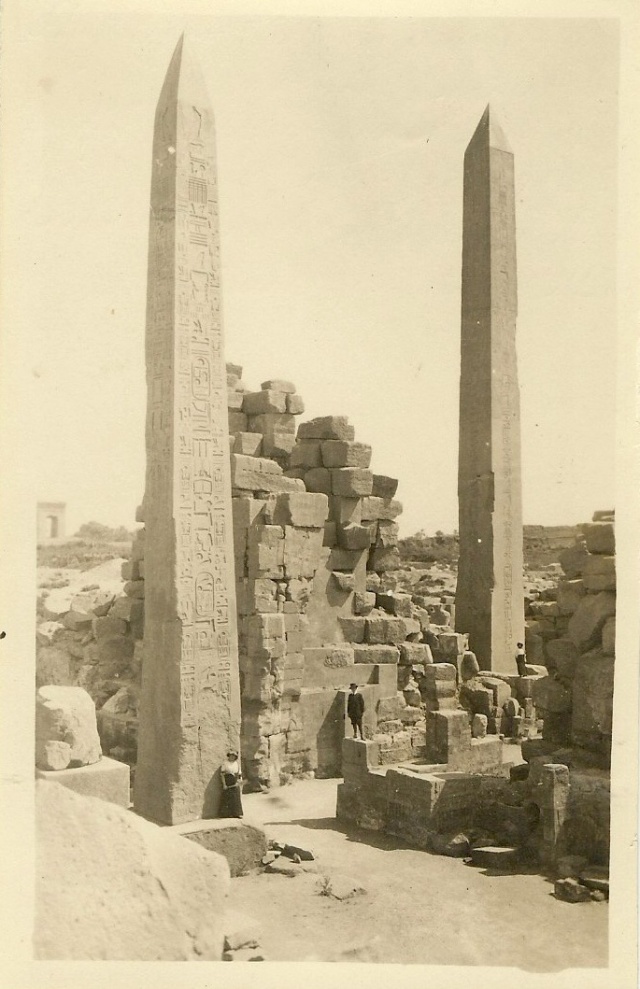