Tuesday’s child is full of grace!

The day after I wrote my last blog, Lou Reed died.  I cannot really explain how my music collection consists of so few artists perhaps because I never had much money to buy stuff and when I did I just explored one or two but Lou Reed was one where I had everything.   The program on BBC4 is a must see click here. I’ve read most of the books about Andy Warhol and the Factory and my obsession started  young.  Oh sad days when our heroes pass away.  Nelson too.  The rain today are the tears  of the whole world of those left behind who have lost loved ones.

I haven’t updated my blog for a while.  It takes such a long time.

I scan all my images by hand- there’s only one image so far which I have nicked from the internet. Things are too easy these days, I like to take the time. 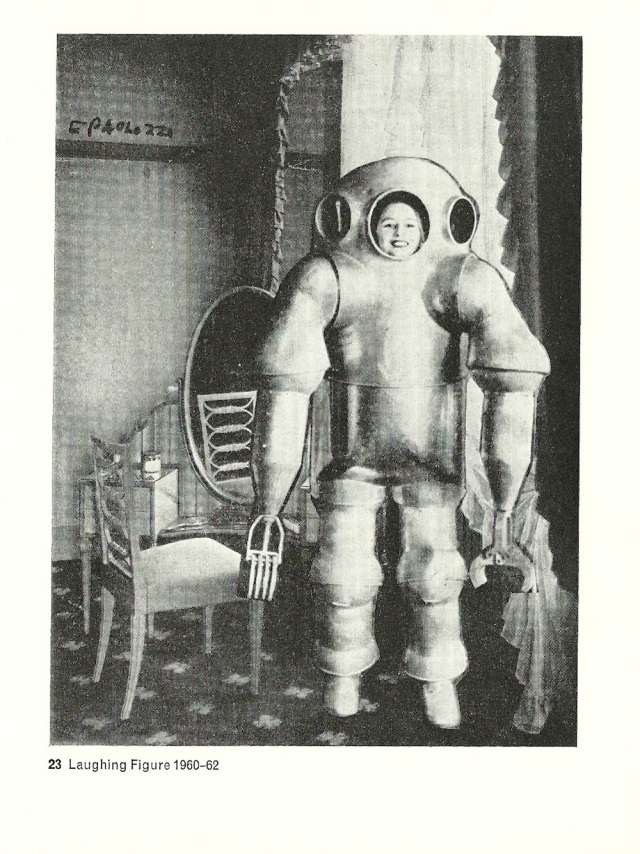 I’m recording for what could be another album with Mark Vernon who spent eleven years managing John Cale amongst many others and I have to say one of my favourite Lou  Reed albums is ‘Songs for Drella’ written with Cale.  A beautiful piece of work about Andy Warhol.  He continues to work with the best however hasn’t recorded for many years.  It’s been a revelation for us both particularly as we do write well together and also some of the people we have met on our journey has been half the trip.  In particular I found an incredible young violinist on the Gumtree who if he is not a name in a few years time would be criminal.  Richard Moore and his incredible electric violin given to him by Nigel Kennedy was not only top company but has made a huge contribution to our tracks.  I will be posting more pictures and details on our blog of this work on our site Unbeknown Records.

In addition, the three tracks I have recorded with Dave Barborossa are sounding great particularly with David Baron‘s sweeping moogs on ‘Crossroads’ and my hope is to spend everything I have in mixing all these tracks properly in the New Year.  I believe you can cut the recording costs but not the mixing and my hope is to use Cameron Craig to mix all these tracks in the New Year.

The work, my day job, therefore is vital hence my lack of performing live lately. So Corsica was cancelled sadly but rescheduled for Spring and that was a lucky thing because the island was snowed over.

Here I am at the office Christmas party. 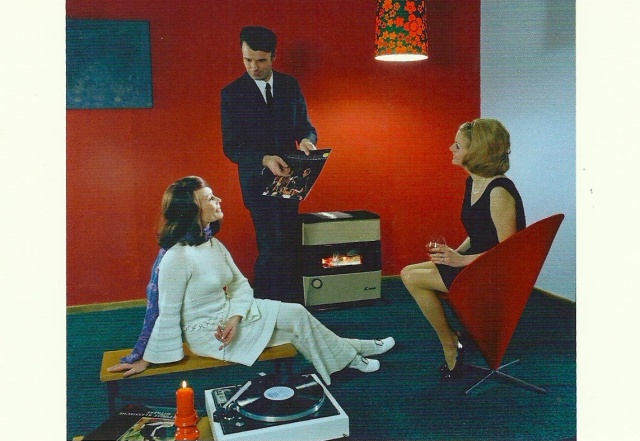 One of our new songs is inspired by my trip to Italy and Mount Etna and in particular this book that was lying around the house.  Here are the names of every active volcano in the world (click to make larger). 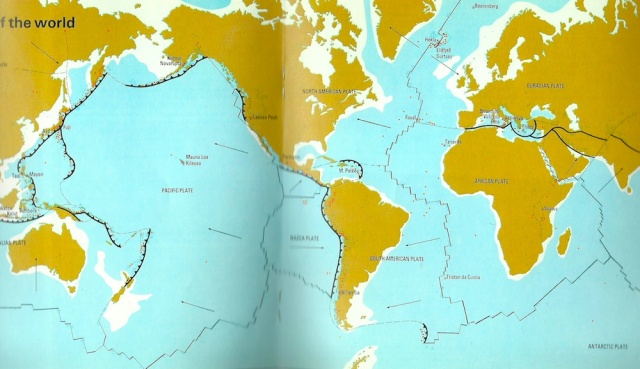 I several wonderful things lately Hugh Cornwell was a big highlight at the Union Chapel, and a fantastic show at the Gate called ‘ No Place To Go’ by Ethan Lipton and his orchestra who I met afterwards on a couple occasions at my favourite local in London.  The Pajama Men and Eve Ferrett who I have got to know through mutual friends were great …..! 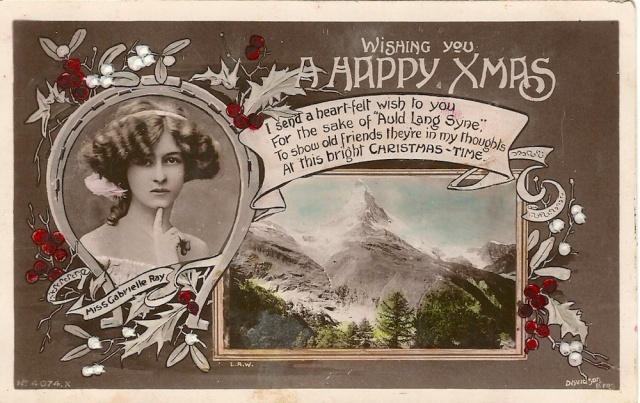 Age is just a number.  I feel like I’m being left behind but being broke and not being able to eat along with all the other terrible things I’ve done in the past because I couldn’t afford to get home, is I place I can’t go back to. I want to go to the Berkeley.

My godfather for my Birthday which was earlier this month did take us to Tramps which was quite an eye opening experience!  On the day itself  I went to see Stewart Lee who was fantastic.

Published by Meissner & Buch, London & Printed at their Works in Leipzig (Saxony)

I caught up with Anthony Phillips recently who also has his Birthday this month – the music I have written for Universal with Anthony seems to be getting used which is great news.  He was interviewed on Bargain Hunt this week click here at about 23.25 in.  You can find the tracks I wrote with Anthony under the ridiculous mouthful of a name Letitia Sophia Maclean.   Here is one.   Speaking of swiming…

this is my biggest indulgence lately although at times when I try and go to the pool like last time there’s some kind of problem- like last time a child was sick and I didn’t feel like coming back a few hours later like the lady suggested. 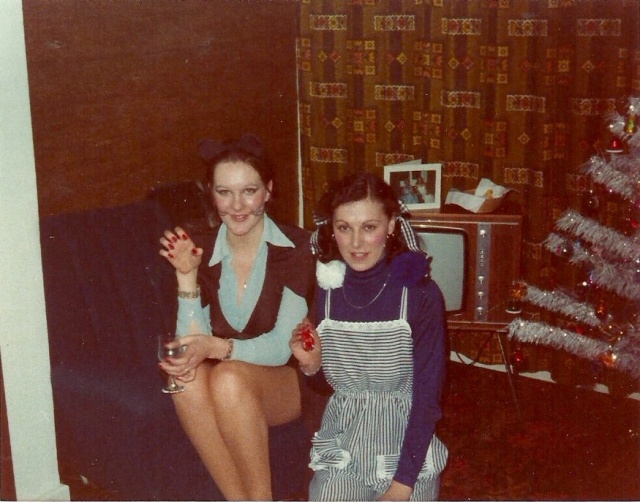 Yesterday, I got booked by two coppers for 3 offences on my bike – riding on the pavement, shooting a red light and going down a no entry street – I was in such a rush trying to chase my boss with a cheque to be signed. 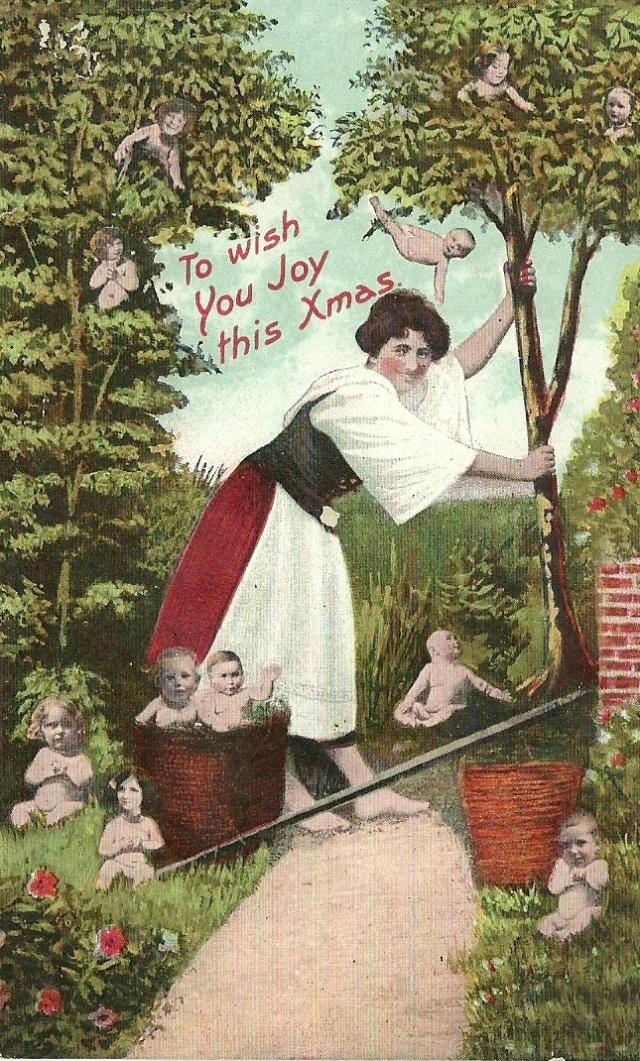 It is great to hear David Baron in America working with so many talented people.  The lovely Burnell Pines came to visit and I showed him my friend’s fantastic gallery called ‘Chart’ on Old Church Street, Simi Stone who is not only talented by a wonderful human being, Simone Felice who I had the pleasure of seeing live last year and my lovely friend Sarah Fimm.

Home made Christmas Card ‘ House where Beethoven once lived, on the Pfarrplatz at Heiligesistadt near Vienna Xmas 1951

Happy Christmas and remember a dog is not just for Christmas!

From ‘How to Raise and Train a Great Pyrenees’ by Edith K. Smith1964 by TFH Publications Inc

and Best Wishes For the New Year