My album is finally out.  It’s only 30 minutes long.  You can find my home made lo-fi films to all the songs on Youtube.

The first single from it is Walking…I was walking through Worlds End one day and saw this dance class taking place outside the Chelsea Theatre.  It was a beautiful day and it fitted along with a more up to date version of a day in my life as a secretary!

I hope to have a proper launch sometime in February 2018 when I will perform with Richard Moore, a brilliant violinist and future star, if there’s any justice in this world, who plays on the album. 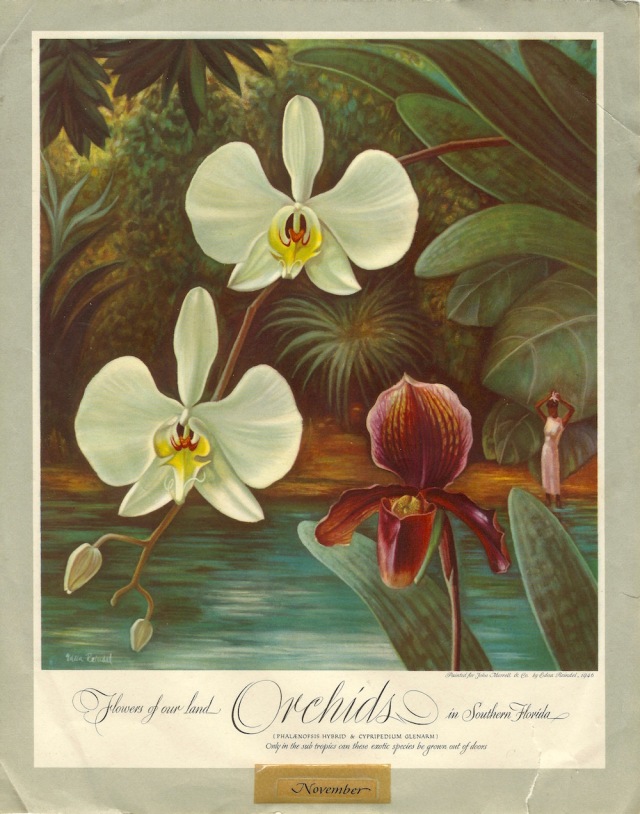 We are on the cusp of November, and before that Halloween so here are some interesting things I have found.  I went to the Bloomsbury Ephemera Fair this Sunday.  Halloween postcards are extremely rare and therefore expensive and largely American but I did find a couple.  The one below is German. 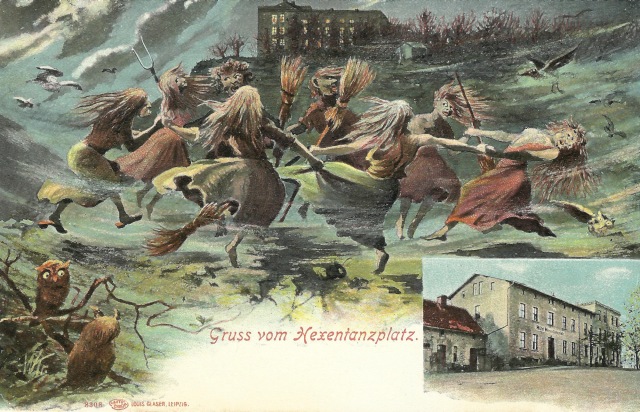 Pofttarte blank on the back 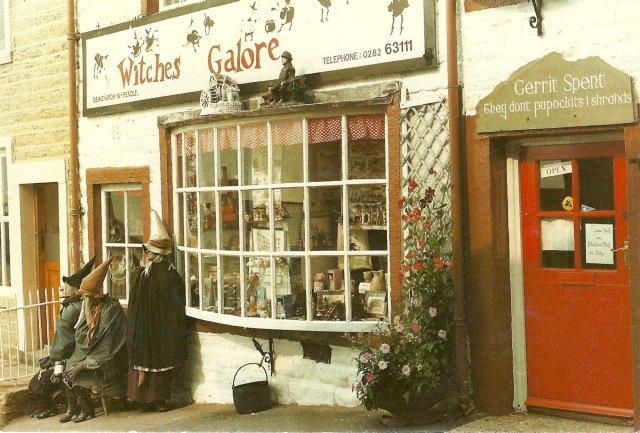 At the end of October is Thanksgiving which is one of the biggest holidays in America.

One of my recent highlights was seeing the Moscow State Circus.  What a fantastic show.  It was truly authentic with Russian dolls and Faberge eggs on sale.  The girls could have been stripping in some Las Vegas night club.  One of these performers did the most unbelievable umbrella act I have ever seen!  It was magnificent as well as kitsch.  A far, far cry from Cirque de Soleil.  It was so much better! 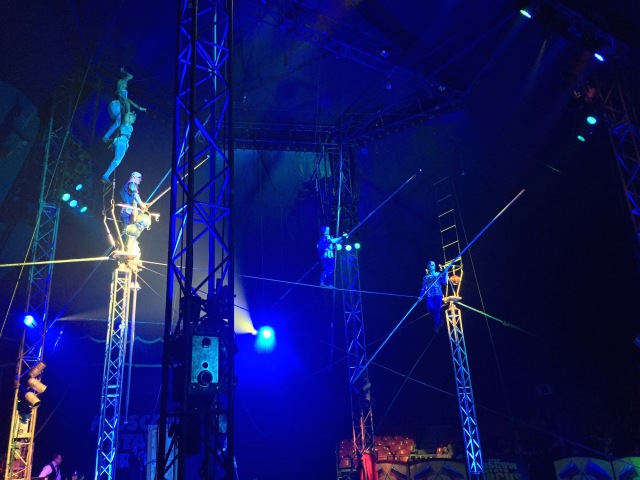 In regards to the rocky ride I’ve been on since last October, the only other thing I wanted to mention was how my grief for Sean Hughes passing away went beyond what most people would consider normal for someone who was just a fan.

I never knew Sean Hughes but it set off like a trigger, a train of memories and emotions that stretched far back to Glasgow and my university days when I went with my then boyfriend to try and interview him with a huge ghetto blaster so I could record it.  He was not keen.  But it did get in the student paper the non-interview. I continued to see him perform numerous times over the years taking my friends.

It was strange that it came two weeks after I had seen Phil Kay performing in London a fantastic show centred around his journey to Australia which had me in pieces especially the panting husky dog trying to cope with the climate of an Australian summer.  My friend and I accidentally found ourselves accompanying Phil to Kings Cross where he was getting the train.

It was a long time since I had seen him and he started out kind of at the same time as Sean Hughes.  I used to live next door to him as a student in Glasgow.  He had a show called Phil Kay Feels which was hilarious a bit like Sean’s Show.  It was the 90s and everything was all a bit darker, less slick then before comedy became comfortable and sold out arenas.  Sometimes I feel like it reflects what’s happened to music.

Anyway, I have decided to turn one of Sean’s poems into a song which nobody will want to listen to except me.  It’s called The beautiful girl stops dancing from his book of poems ‘My Struggle to be decent and Poems of Sadness and Light’.  He signed the book:

It was …dedicated to all i walk among …that’s why I felt I could turn his words to a song.

It didn’t matter he got my name wrong.

I am dreading the winter.  I am so dreading it that I have booked a ticket to Rome for two nights only to see Nick Cave on the credit card.  I can’t wait. 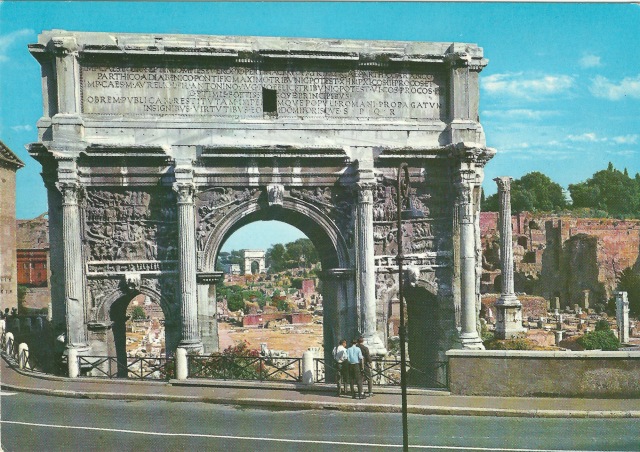 As a footnote, I have to be a bit more resourceful with my ephemera collecting. it genuinely cheers me up no end when I discover not only a photograph like this one not on the internet but also discover something about someone who I have seen in films such as Hitchcock’s Spellbound (1945) and The Spiral Staircase (1946) but knew so little about.  This remarkable actress and singer Rhonda Fleming is 94 and still lives in California. Aside from her film career she does a huge amount of charity work .  And she never gave up on marriage marrying six times!  She is known as the ‘Queen of Technicolor’.  This really reminds me of the colours of this time of year.  Hail to this wonderful Queen and philanthropist. 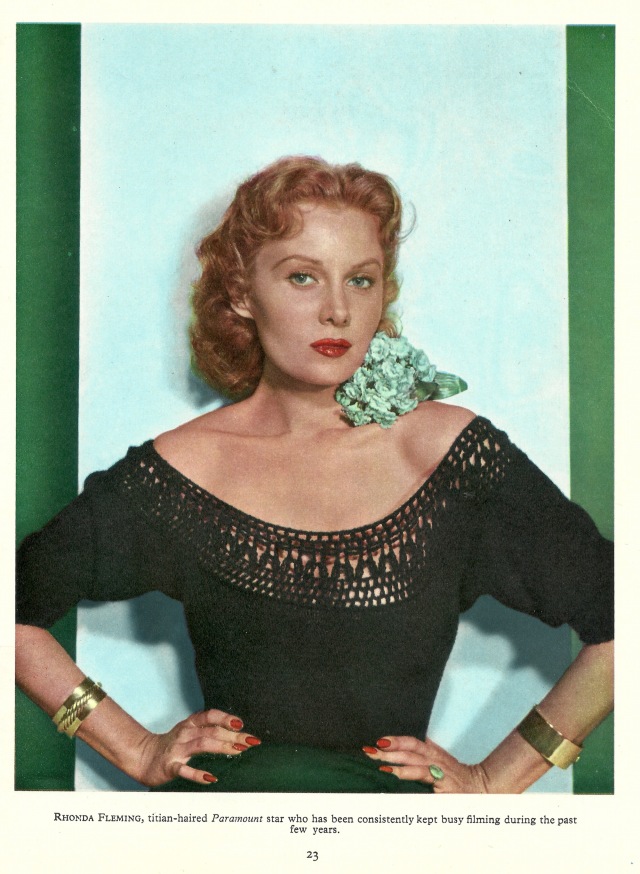 If you love old films and old film music do check out www.mrdemillefm.com.  It’s addictive listening from Mr Cornwell who sure does know his stuff. 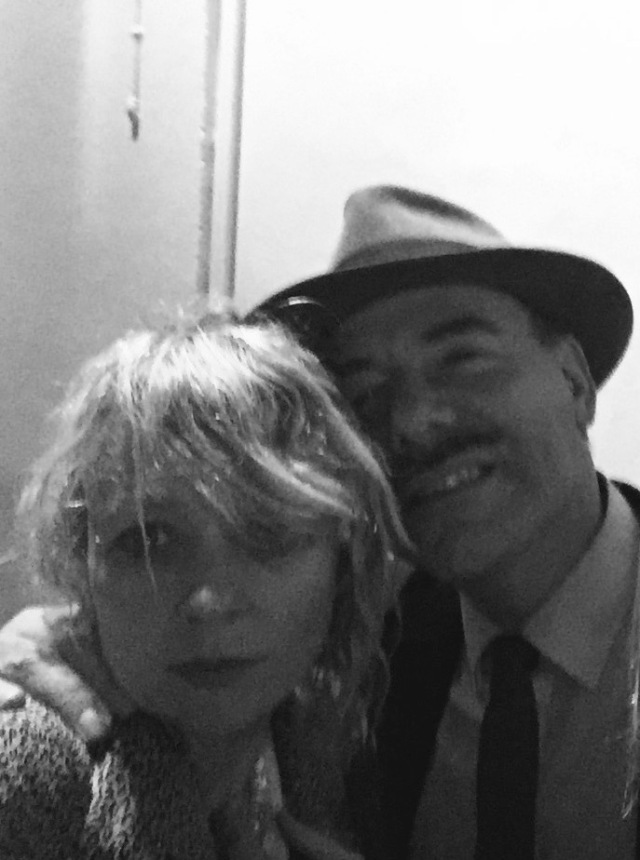 Caught In The Act Neal Mistley

And the fashion predictions for this season are…

Here’s Ladder from If?