Thank you to everyone who came to support the album launch of ‘Good Fortune, Bad Weather’ at the Elgin.  I was very overwhelmed and some had travelled some distance to make it. The only person missing that night was David Baron, my writing partner, who is based near Woodstock, USA and busy producing Simone Felice and the wonderful Simi Stone amongst many other things.

I am updating my news to mention my next gig, this Friday 6thJuly 2012 at The Cultural Pick -Plectrum- The Live Edition at a wonderful venue called the Horse Hospital organised by Guy Sangster Adams.  It was a bit difficult to promote this second night being so close to the launch but it seems a few of those who couldn’t make it are coming on Friday and it is a mixed evening of film, poetry and readings.  I will be performing tracks on guitar and slightly different ones from the launch.

All is going well in regards to the album.  It has now got distribution and whilst I will continue to do gigs and promote it the best I can I am also going to be doing some new tracks this Summer when I get a bit more time due to some of my employers going away some with Anthony Phillips. The response to the gig on Wednesday was amazing.  Louise Dodds was fantastic on bass and a few people from my time supporting Peter Murphy as well as those who had heard me on Radio 6 had come along who I had not met before.   I sold out of CDs.  Here are some photographs taken by the very talented James Ussher. 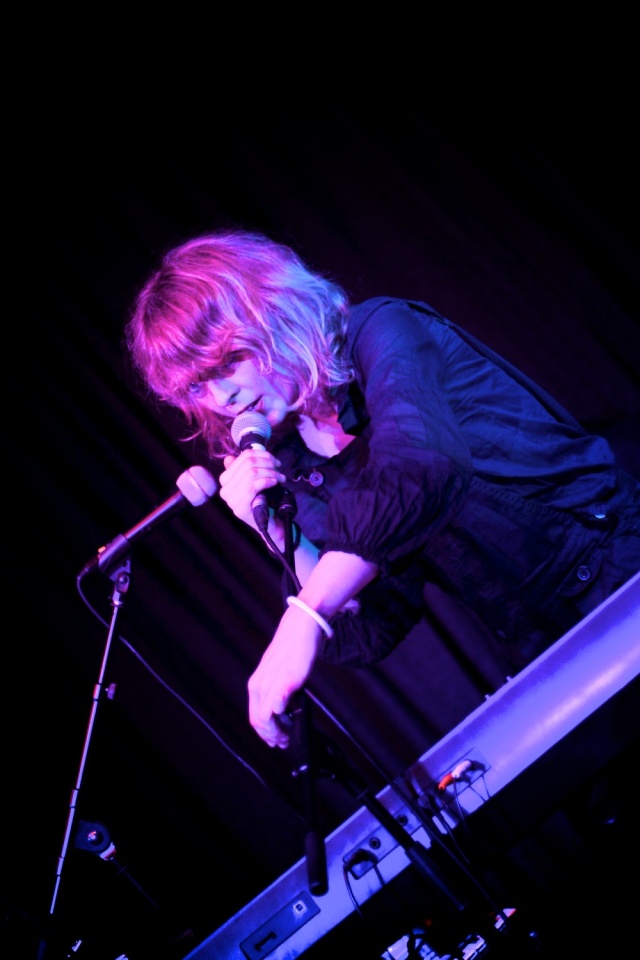 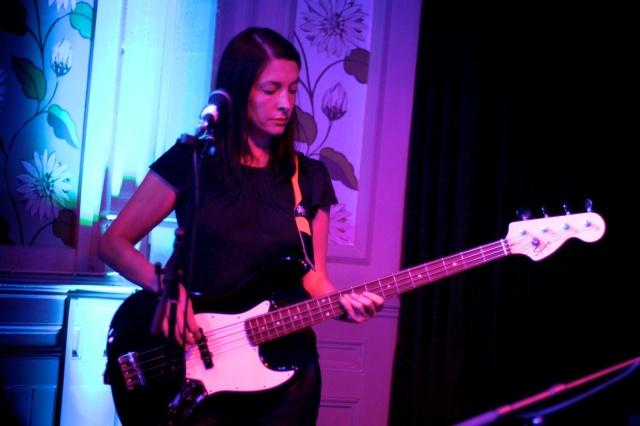 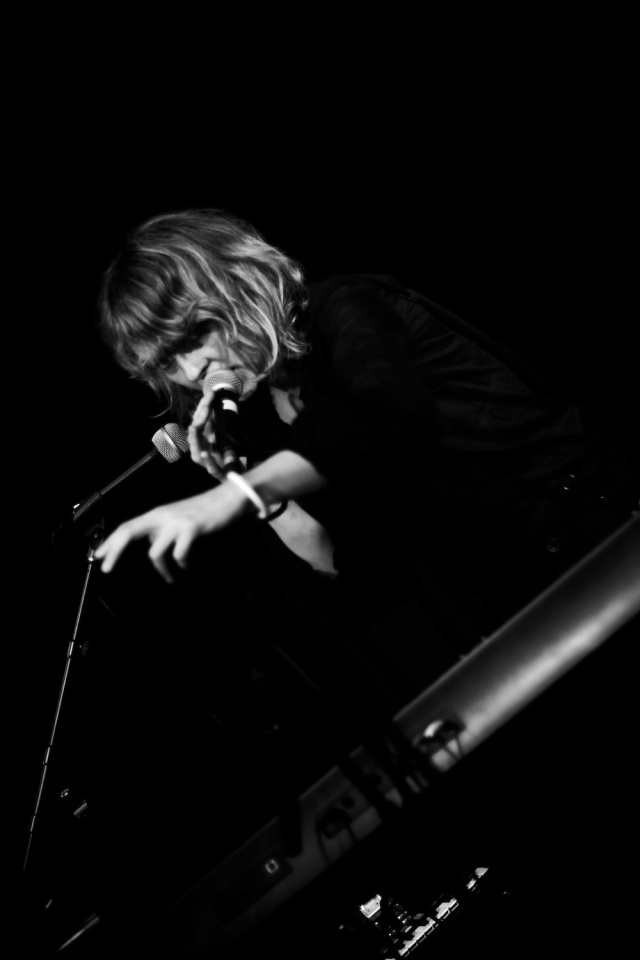 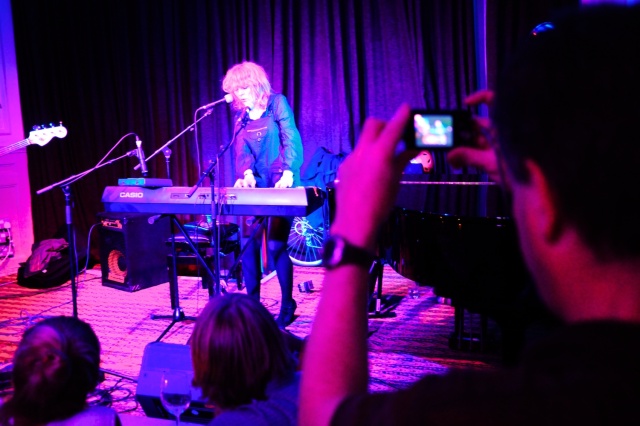 At this time the only other gig I have organised is a support slot on Wednesday 29th August 2012 at the Half Moon Putney supporting an Australian band ‘The Wishing Well’.  Information can be found here.   I also hope to to do a gig with Anthony Reynolds in October or November.  I have been a fan of his work for years now and did a duet with him in Spain which I have never heard.  It will be good to do something with someone I am such a fan of!  He introduced me to this wonderful film: 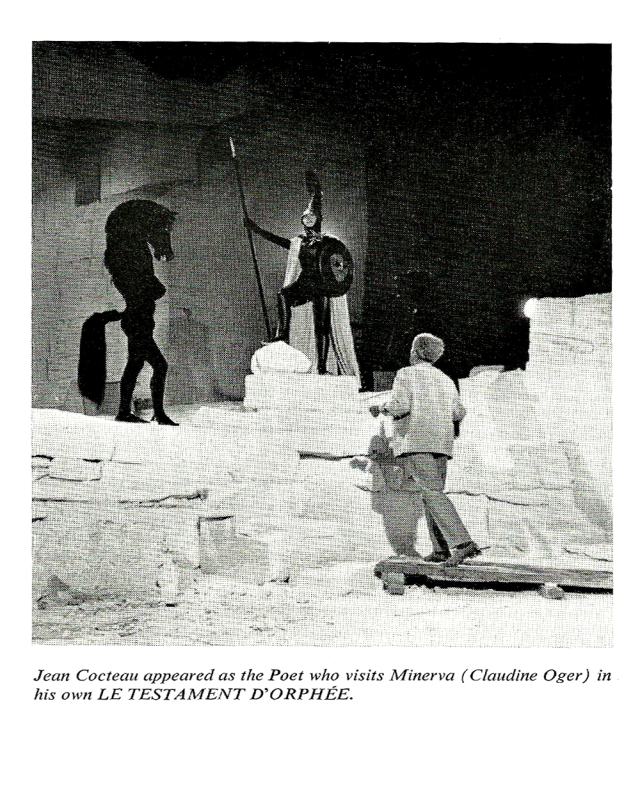 In the meantime I am creating a film for ‘Mister Lighter’, which should be finished in the next few days.  Thank you once again to everyone who came down it meant such a lot to me and particularly to Louise Dodds, my old flatmate from Glasgow, who is such a talented Jazz singer and artist in her own right, who after only two rehearsals effortlessly played! Apart from Oskar Silen who used play bass with me but now lives in Finland and with whom I caught up with on the eve of my gig I have to say this is the best stage partner I have ever had X 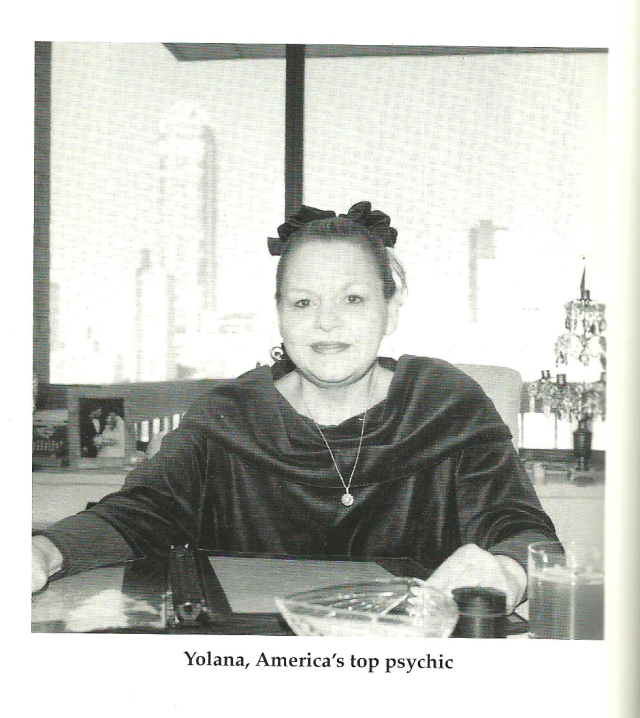 Yolana From ‘The Directory of Psychics How to Find, Evaluate, and Communicate with Professional Psychics and Mediums’ by Hans Holzer copyright 1995 by Aspera and Astra Inc