I thought I was here to stay for a while but I had the wonderful opportunity to work and travel with my lovely boss and go to Cuba with a very interesting group of people who frequent Boisdale, a famous Jazz Restaurant in Belgravia with branches now in the City and Canary Wharf.  On the way out I was sitting right behind a beautiful black man who was attracting a lot of attention.  I then realised it was the brilliant ballet dancer Carlos Acosta born in Cuba.  His father put him into ballet school because he knew he would get proper meals. 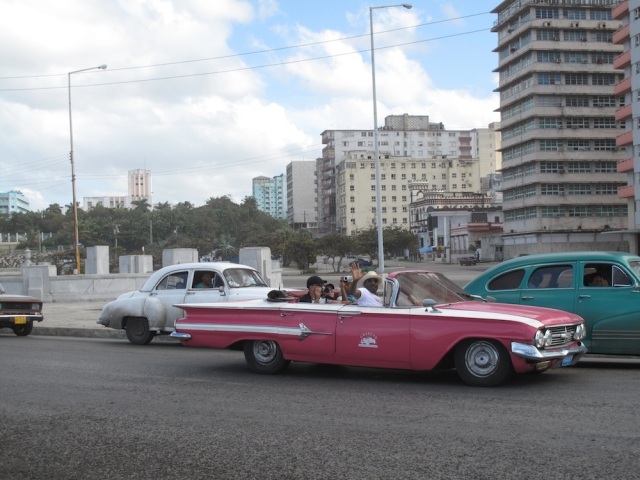 Photograph taken near the Nacional hotel, Havana by Lettie February 2013

It is a fascinating place. I ended up staying in Frank Sinatra’s room at the Nacional Hotel (a famous Government run hotel built in 1930) which had a secret door that led to the famous mafia room.  The mafia, their families and subordinates (numbering 500) were there from December 22 – 26 1946.  The hotel was closed to any outsiders and was the biggest Mafia meeting ever held and recreated in Coppola’s The Godfather II.  They ate delicate crab from the southern islands, roast breast of flamingo, roast tortoise and stew drank aged rum and smoked Montecristo Cigars. Women were bought in from Tropicana, Montmartre and Sans Souci. Frank was a cover should suspicion be aroused. The get together being described to honour the Italian from New Jersey. 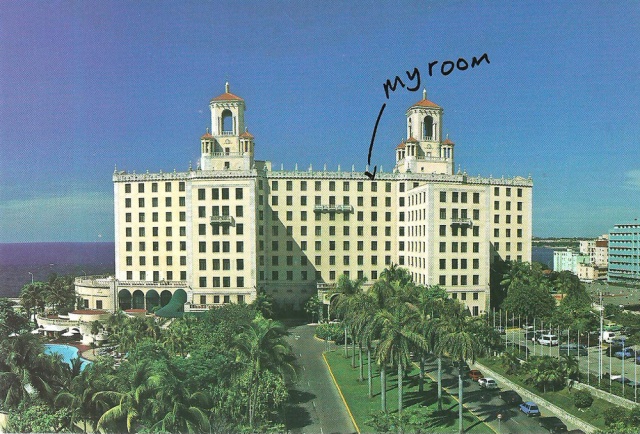 Bob Hope also stayed there here’s a postcard I got when I got home from my godmother. 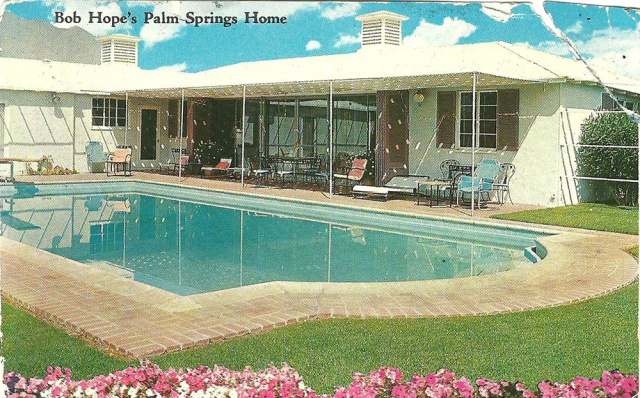 I have always wanted to go to Cuba and here are some things I collected whilst I was out there.  Whatever your thoughts on Castro he got rid of the mob, Batista and ultimately the Americans (except their cars!).  On the day we got back Chavez died.  The tie with Venezuela for oil is vital for the Cuban economy. 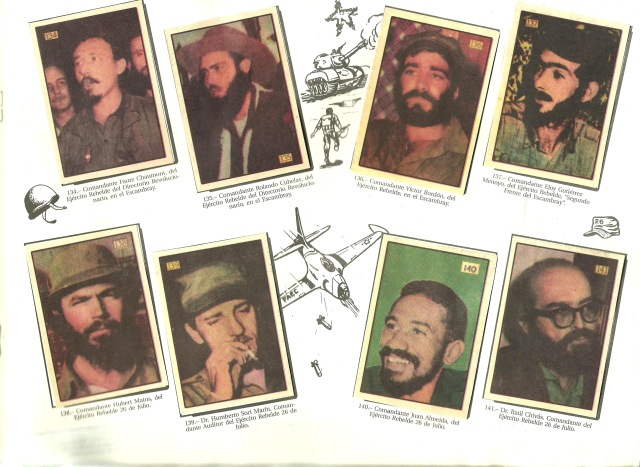 Toothpaste was very hard to find amongst many things.  Cuba has two currencies one is pesos which is what the government pays its people and CUCs is the other which everyone wants. 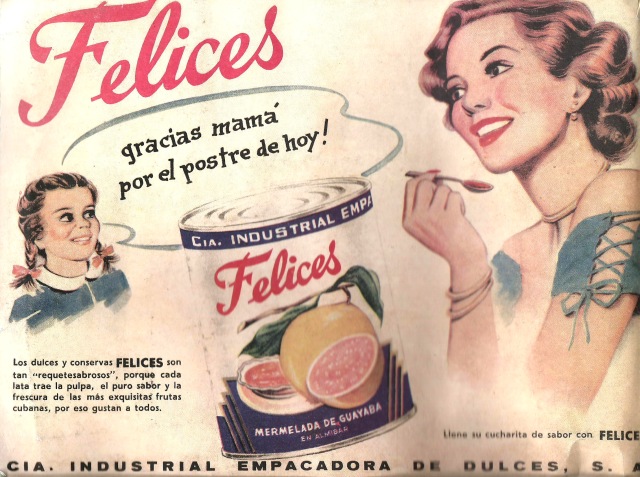 If Cuba is home to rum then Barcardi is king of them.  The art deco building called the Barcardi Building in Havana used to have a bar inside but that has now shut. 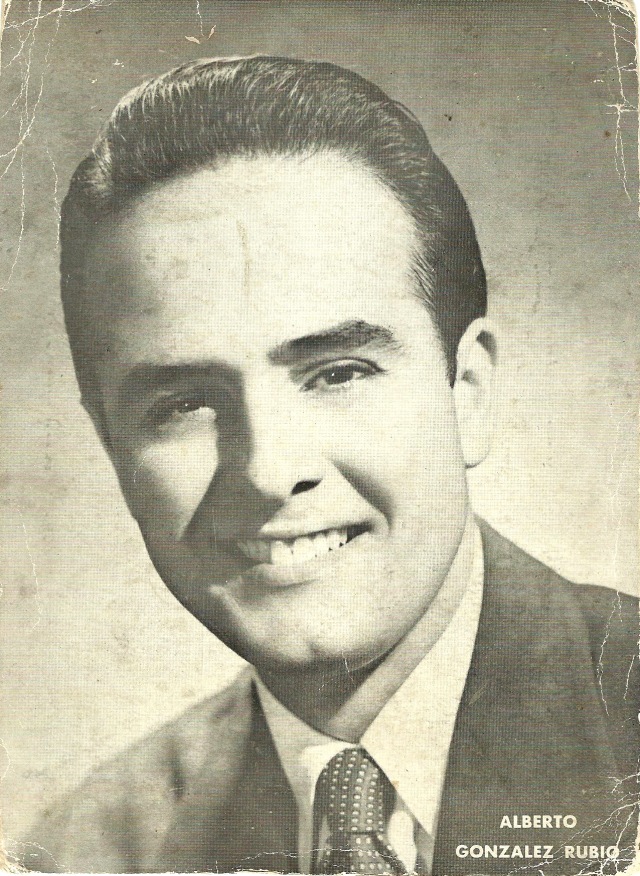 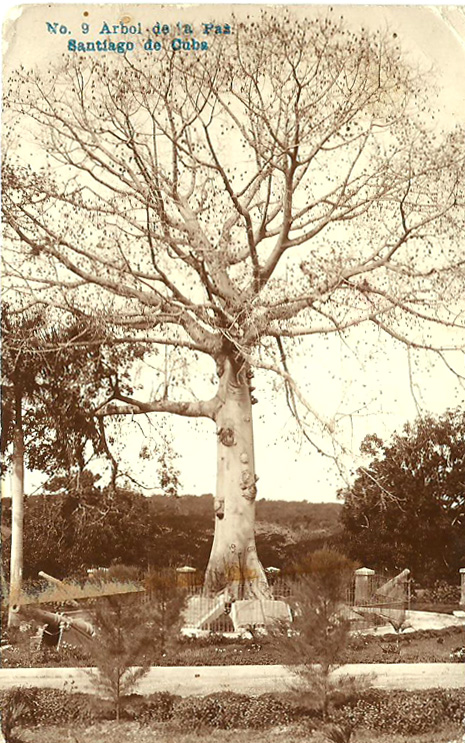 I managed to catch Eliades Ochoa (Buena Vista Social Club) perform which was a big highlight for me and also met Rueben Richards.

Reuben is a fantastic soul singer from the old school and is performing on Friday 19th April at the Hippodrome, London click here.  He has asked if I will do a duet with him and I have accepted this wonderful invitation. 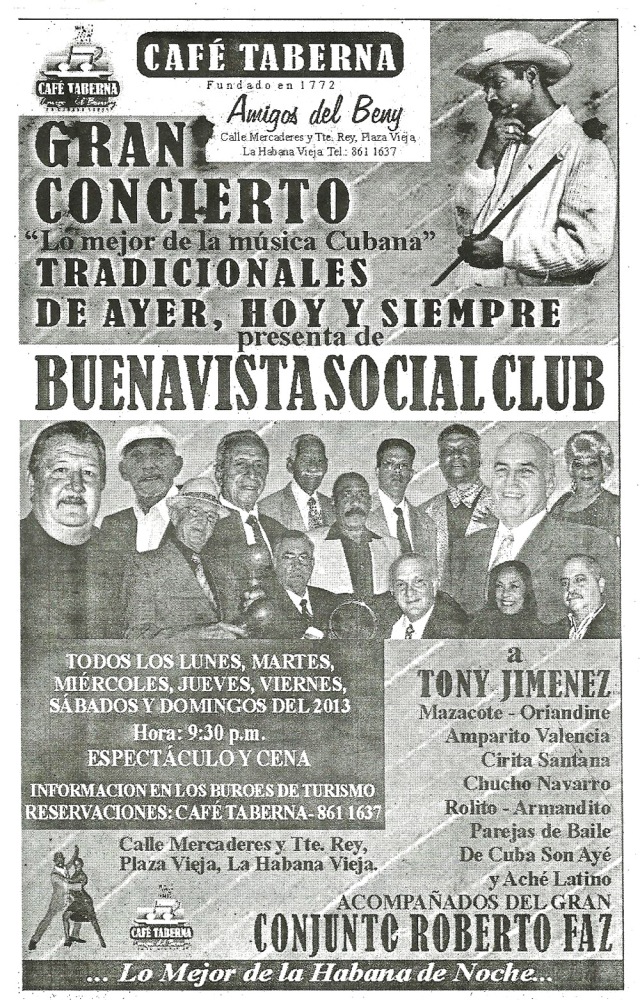 Flyer picked up in a restaurant in Havana Feb 2013

I was walking down Portobello Road one Saturday when I got back and found some nice photographs on the stand there under the bridge that I like so much…they are stories without words, songs that have yet to be written… 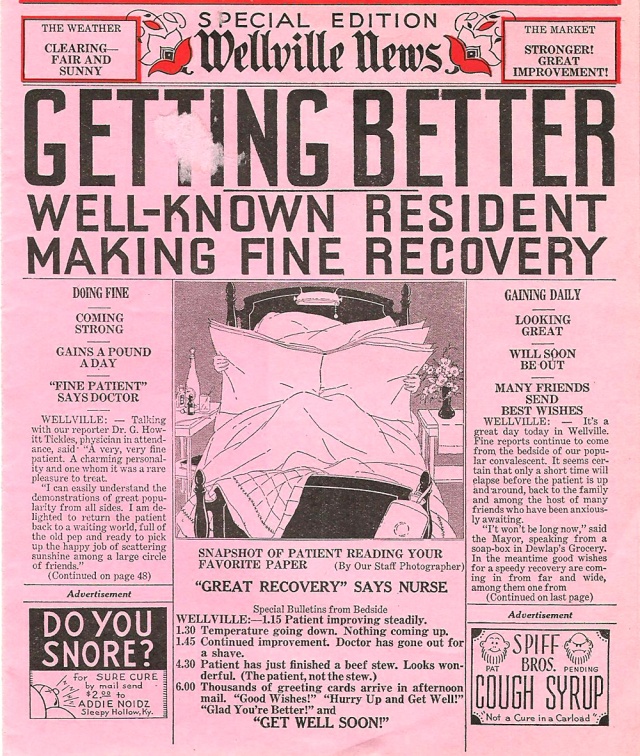 Special Edition Wellville News (odd ephemera made in the USA)

When will those hazy Summer days return….never mind the Spring.  I think we’ve all been feeling under the weather and certainly I have been.  I’ve been working the day job harder too.

Speaking of gigs, the gig in Norwich ‘Latitude Fashion Mash Up’ on the 14th March was a bit of a let down to put it mildly.  I’ve made it known to Festival Republic and the organisers but I have to let it go.  I think the worst thing probably about it all were flowers sent to me went missing.  I am, therefore, putting all gigs on hold for now.  Louise Dodds who is launching her own album in two weeks I’m sure will be very busy.  We’ve known each other since Glasgow University days.  She’s an exceptional jazz singer but plays bass and sings with me. I had read in Sebald’s wonderful book ‘Rings of Saturn’ how Norwich was the centre of the silk in Victorian times but all I found was very expensive vintage shops selling 1980s bobbly jumpers.

I cheered up this week when I went to another instalment of Plectrum- The Cultural Pick with Guy Sangster Adams.  Richard, who has been in charge of the Betsey Trotwood for six years was there and recognised me from days back.  He very sweetly said I have been one of the standout performers he has had there and would always put on a gig again for me should I come out of retirement.  Max Décharné was DJ for the evening. 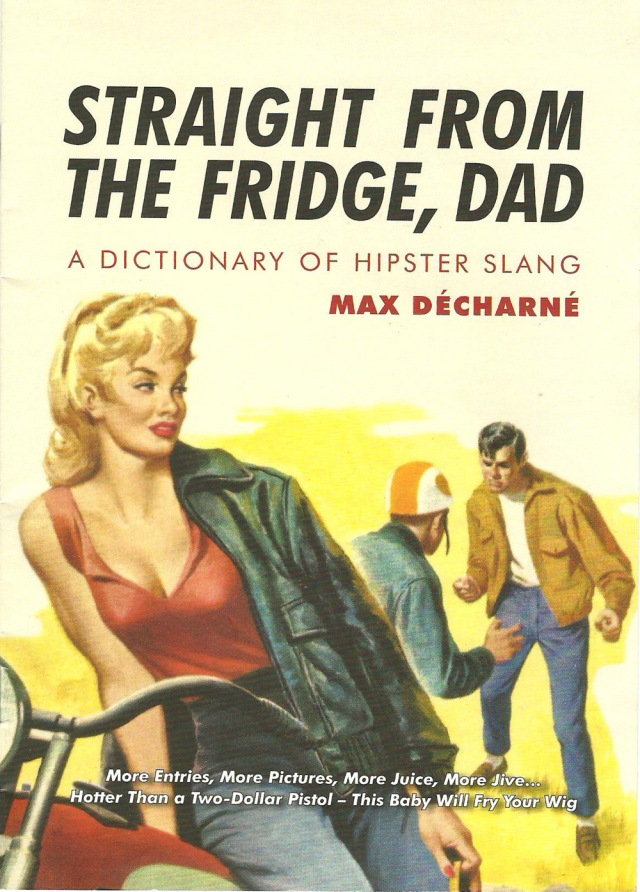 Straight From The Fridge, Dad A Dictionary of Hipster Slang by Max Decharne 2009

The event featured some really great writers and songwriter and talented guitarist Tom Nancollas.  My highlight was Travis Elborough who did a slideshow and talk about London Bridge so I bought his book ‘London Bridge in America’.

So I move on to my new song ‘Hold It’ which is now mixed.  I’m very pleased with this track that I wrote with Mark Vernon who’s day job is being a music manager.  The idea of doing a track a month hasn’t quite worked out as it’s now March so maybe it’s a track every quarter.  I hope to do one with Dave Barbarossa next.  I am also writing with Jonny Taylor.  We’ve already written a pretty catchy tune and I have completed two tracks for Universal with Anthony Phillips for their Summer compilation.

Finally I am so happy Peter Murphy who I met with my brilliant writing partner and producer David Baron back in 2009 with Sarah Fimm has been released without bail in the USA and is ready to tour.  Here I am after a few backstage on my last support date with him in Greece in 2009 after a few beers!  I was feeling quite emotional.  I owe Peter a lot for that experience…

Wishing you all a happy peaceful easter love from alicexxx 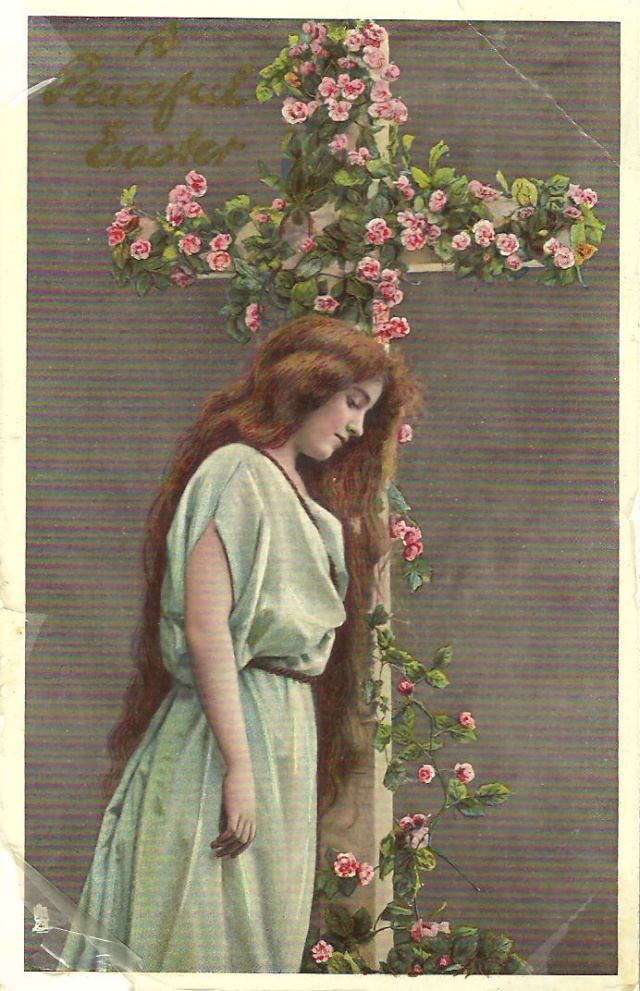 It’s so great to hear Zac Alford who so kindly played on my album, ‘Good Fortune, Bad Weather’ on David Bowie’s fantastic new album.  Zac is quite possibly one of the best drummers out there right now….