The gig at the Hippodrome was fantastic.   It used to be a theatre, then a nightclub called ‘Talk of the Town’ and now it’s a 24/7 gambling den!  I bumped into my old next door neighbour Phil Kay going into the next show. 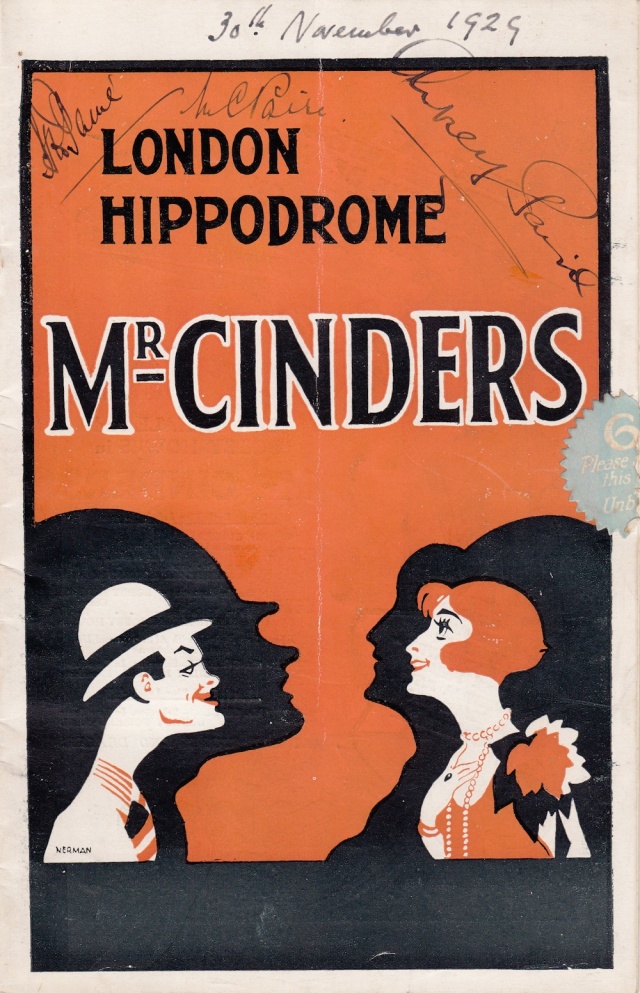 It was such an honour to perform with Reuben Richards and his wonderful band the Soul Train on a beautiful song he has written called ‘Missing You’. 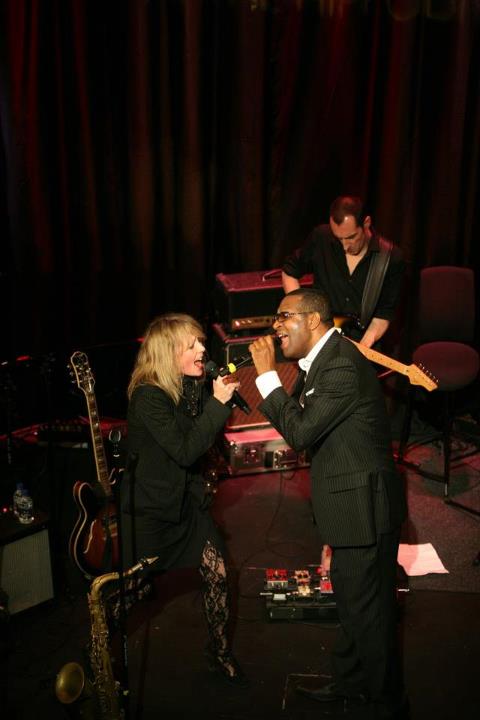 It was also great to only have a harmonica as my only baggage.   It reaffirmed my love of performing. I was, therefore, thrilled to be in such company not only of Reuben and his fantastic band the Soul Train but also Otis Grand.  I am, therefore, very excited to be playing in Corsica in the Autumn and I’m rethinking my whole live set up.  I have an eye on a Roland keyboard and I have been talking to them.  I need something light.  I am so grateful for David Baron and all the work I have done up till now.  In fact an animator Rune Ness is editing some of his animation for two songs off ‘Everyman‘.  It’s testament to our work that songs form five years ago are continually being rediscovered and that people really like them!

In the Summer I have time coming up and I’m concentrating on new material.  The new song I have written with Mark Vernon is being mixed again on Wednesday and has been renamed ‘The Ecstasy of Saint Theresa’. 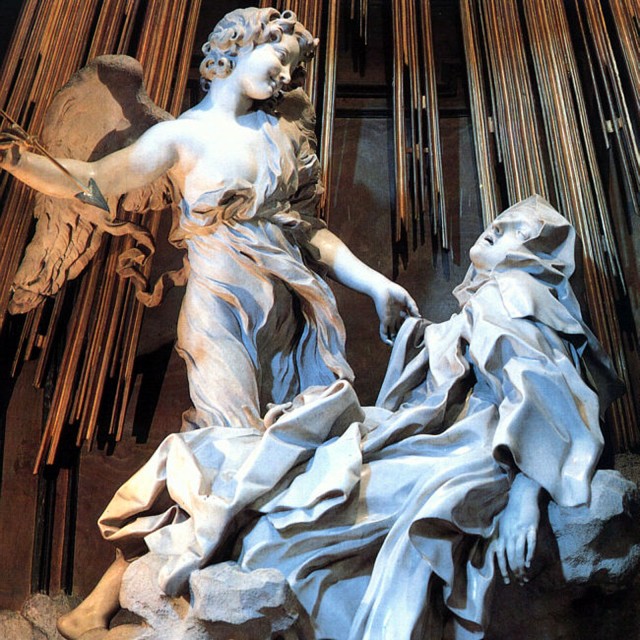 I have created a video but nothing seems to work as much as a still image.  I have also completed two tracks with Anthony Phillips for Universal Music Production, under a completely different name.  It’s good to have two sides to my music as well as being able to have a day job that enables me to have such flexibility.

Mrs Jolly Will Typing It For You ‘Theatre World’ June 1954

It has taken me years to find a job that can give me this.

On top of this I have managed three tracks with Jonny Taylor a very talented young songwriter.  It’s interesting hearing our voices together. 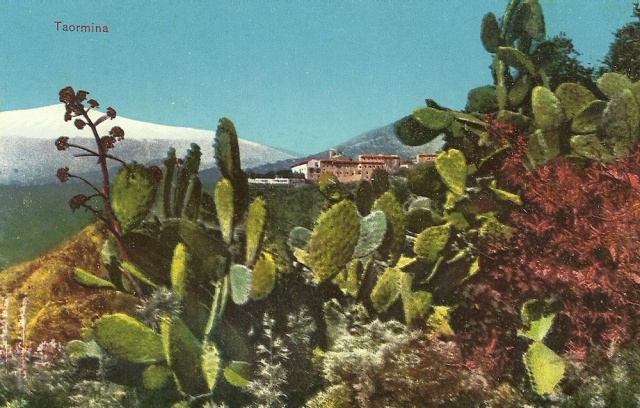 I haven’t been able to update for a while as I took another trip.  A project I have been thinking about that involves a camera.  Another island and never could I have imagined I would have travelled so much in the last couple of years.  It’s good to leave the attic. 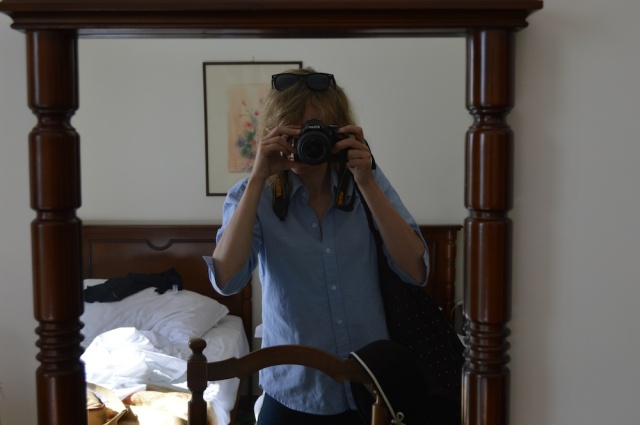 I watched Fellini’s ‘Il Bidone’ (1955) in Betrand Russell’s room and looked at the sofa Greta Garbo had lain, when she announced at thirty five she was retiring announcing to the world ‘Let me alone’, the murals of Frank Brangwyn RA, the paintings and poems of Henry Faulkner, letters of Tennessee Williams, the spirit of Caitlin Thomas, the ghosts of Robert Kitson, Daphne Phelps and Concetta.  This house, a living museum, is called Casa Cuseni and is unique.  It lies in the shadow of Mount Etna in Sicily.

View from the top, Mount Etna to the right May 2013 (Photograph by Lettie) 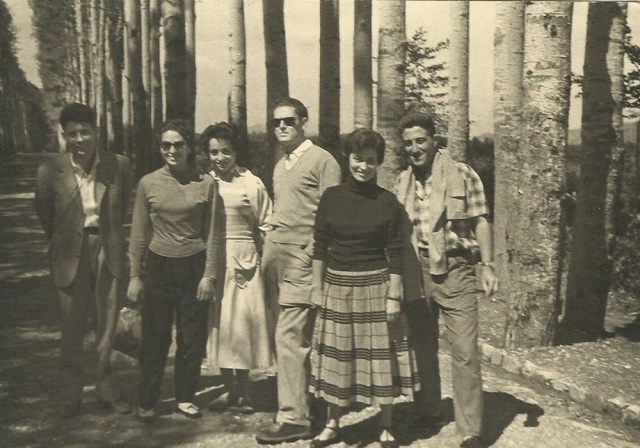 I saw my friend Erin Lang perform last week at the Slaughtered Lamb.  I adore her – not only is she a lovely person but a really great musician.  Her new material is very haunting.

Another friend Michael Seymour (who did my album cover for ‘Good Fortune, Bad Weather’) is showing his work in a group exhibition next week of Pauline Boty (6 March 1938-1 July 1966) at Mach Schau  1.2 Kingly Court, Carnaby Street, Soho W1B 5PW on Tuesday 4th June 6.30pm -8.30pm.  She died tragically young and was considered the star of the Royal Academy, and the only female pop artist.  She was also an actress and there is footage of her on youtube in Ken Russell’s hard to find now, ‘Pop Goes The Easel’.  Please do come down.

Here are some images that I have been collating together.  I am now a bona fide ephemerist collector having received my membership card (or am I just a hoarder!).  This I found at the Worlds End Bookshop.  Last time I went into the bookshop I didn’t leave till 2am.

I’m looking forward to the Summer when I will be writing again!  I think I have found the perfect place finally.

A game of miniature golf……

‘I Know’ by Carl Stutz and Edith Lindeman Featured and Recorded by Perry Como B Feldman & Co, 64 Dean St London 1959 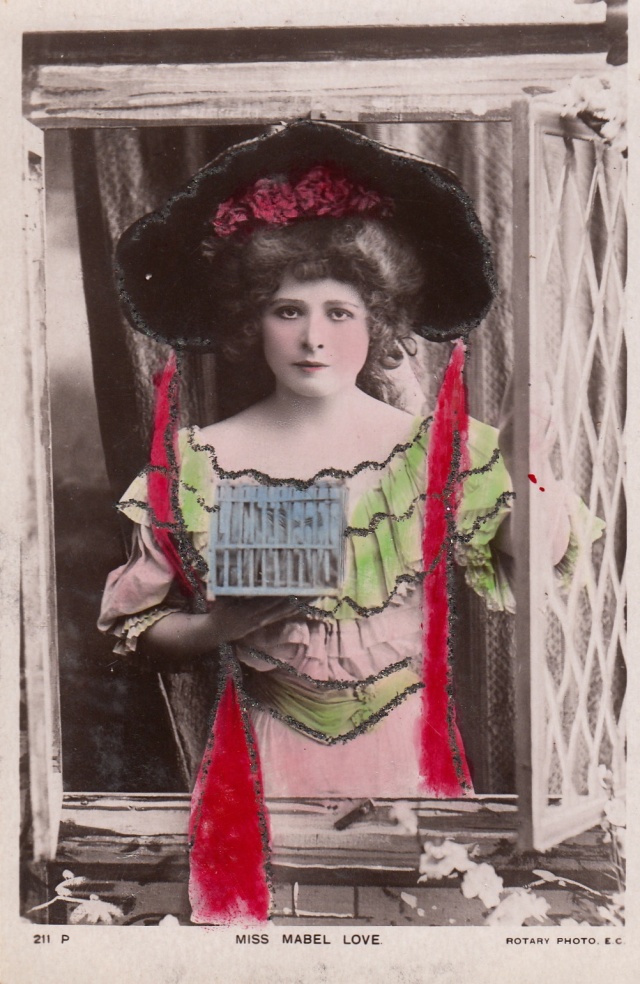