So much has happened such as the studio closing down.  That’s been a real blow. More later.  I seem to be always working but not on music.  Anyway, it’s just like everyone else I just have to be more organised but I can’t.  I can’t even get up at the same time every day.  I work through a chaotic magnetic field of my own making.  I even managed to give myself a very nasty electric shock with my amp plug last week.  You got to squeeze your fruit and get as much juice out of your day as you can. 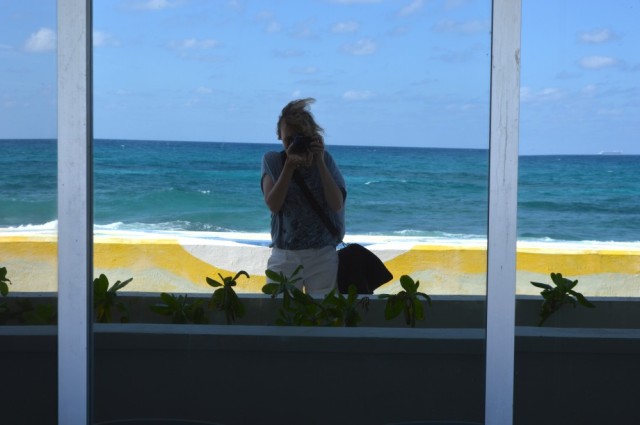 Speaking of which the legendary Dave Barbarossa is taking a little bit of time out from playing with Adam Ant and his own fantastic band Cauldronated to play 3 new tracks we wrote together some time last year!!  Thanks to Cameron Craig and Mandy Parnell, they are now mixed and mastered.  And now I’m sitting on them but I will try and release them ready for the 5th June.

We will be playing them at Bush Hall supporting the wonderful The Mostar Diving Club.  You can buy tickets by clicking here.   We are on 8pm sharpish.  I won’t be playing again for some time unless of course there is some kind of demand! 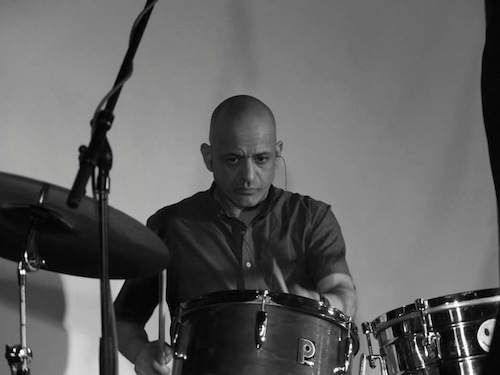 Except in Milan at the end of June where there is a very small one! 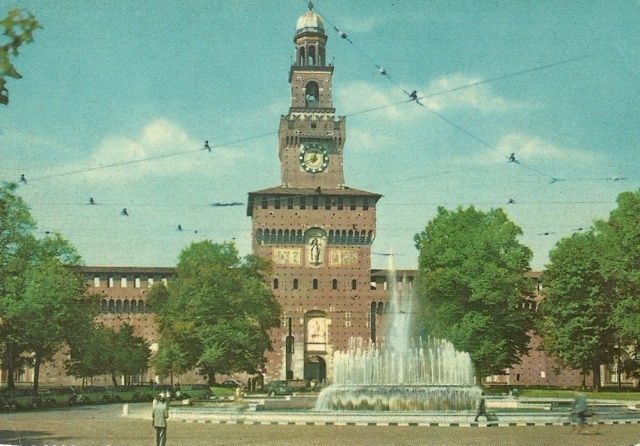 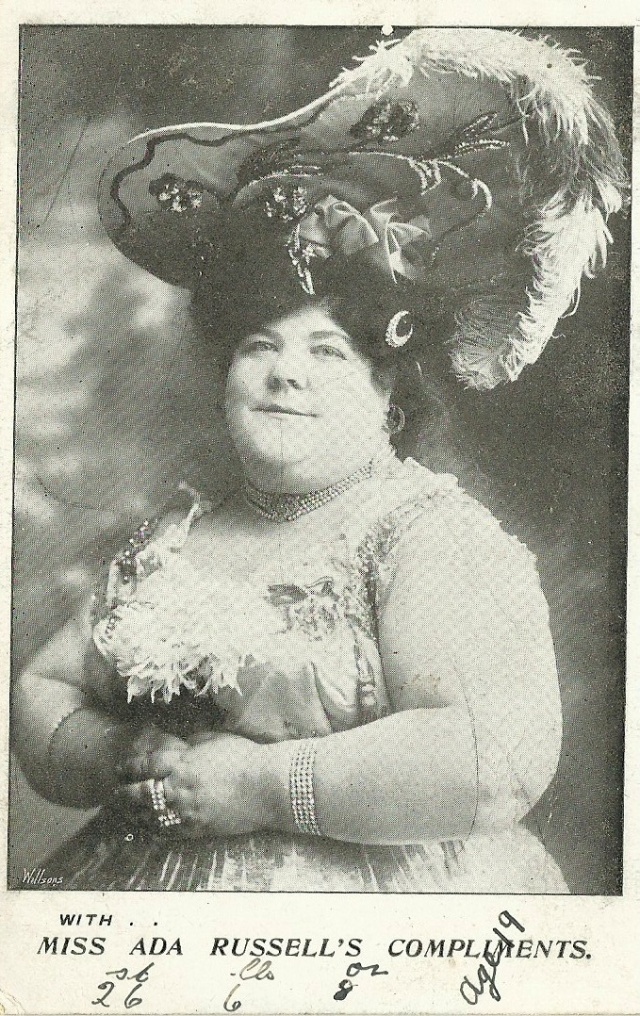 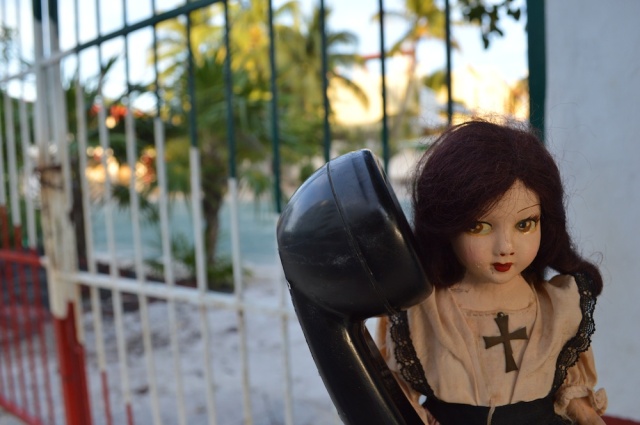 Did you hear Lettie’s playing? She’s only doing the odd gig these days. Are you going to be around? Oh you’re like me can’t plan ahead but you know …it may never happen again