Milano and the Summer of playing again 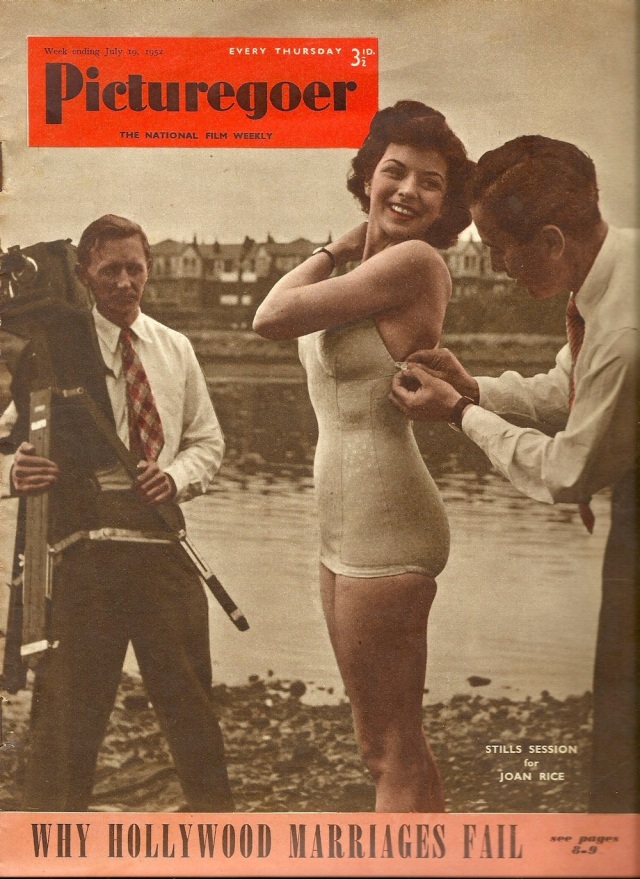 Thank you to everyone who came to the Bush Hall it was a fantastic night. Thanks to The Mostar Diving Club for having us.  Here are some photographs by Dave Bagg of my performance with Dave Barbarossa. 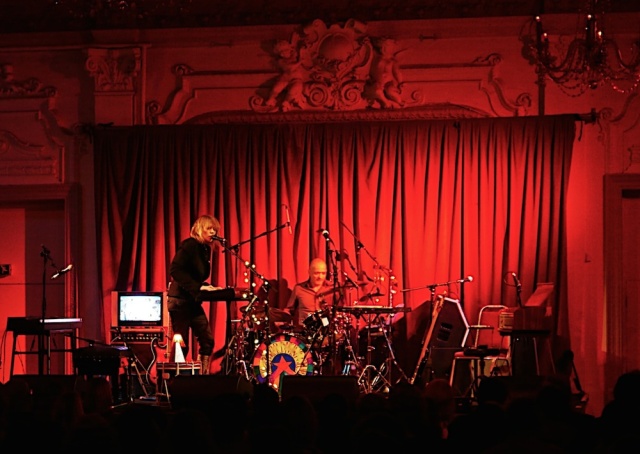 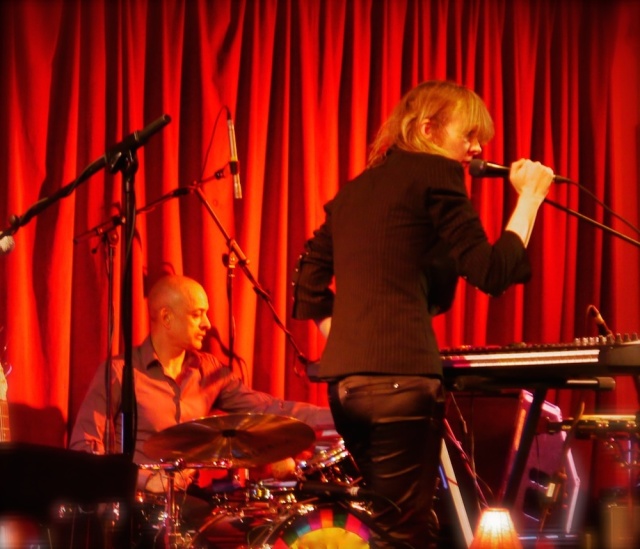 It was fantastic to play again!  My set up has been simplified out is the loop pedal and on with the matter in hand. 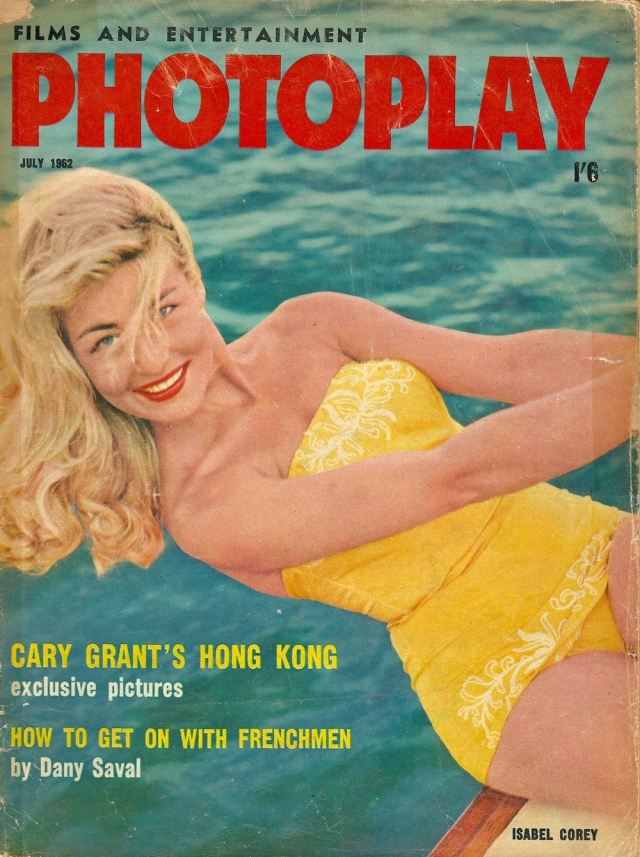 The trip to Milan was exhausting but fun. A big thank you to Geppi for being the host with the most. Having arrived on the very day I was performing without a single rehearsal was quite a prospect.  I had stayed the night before at the creepy Premier Inn.  I don’t care how many jolly leaflets of Lenny Henry there are, the eerie blue corridors stretch to eternity, a silent mausoleum the strange key cards that you get from a slot machine have to be swiped at every door.  God knows how you would get out if there was a fire at a Premier Inn.

Geppi very kindly provided all the gear so I had no issues at the airport (what a relief!) including the PA and we managed to do three tracks together at Santeria which we will release at some point. Geppi is a very talented musician (is a member of Casino Royale), engineer and producer. There’s no end to his talents. 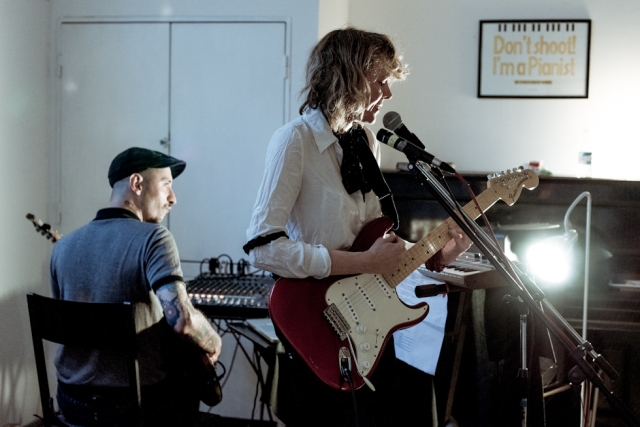 After the gig we then did some photographs in a tunnel somewhere in Milan with a photographer called Thomas Pololi (I’m not sure where I was half the time) and even a video so it was a very productive two days for sure!

Lettie and Geppi in Milan by Thomas Pololi 27 February 2014

I then went to Bergamo for my last half day and collected some photographs and postcards for my collection. 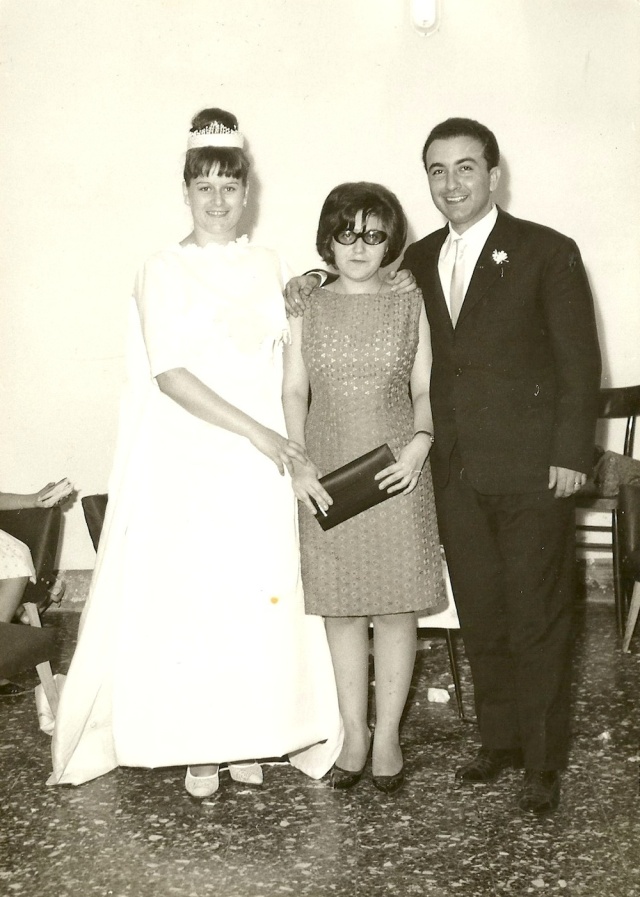 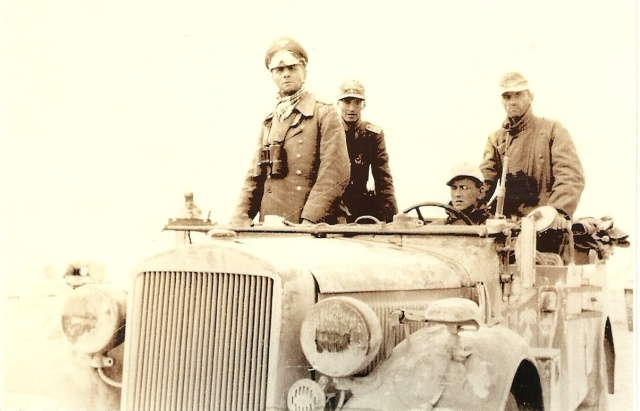 This is the year of collaborations and it is difficult to explain all the different projects I have on the go.

Going back to Dave Barbarossa we are releasing a 3 track EP entitled ‘Crossroads’ on August 18th and we are supporting the legendary Lene Lovich and her band on 18th July at The Hill.   Thank you to my friend Jude Rawlins and Lene Lovich for organising it and having me and Dave to play.  The gig is sold out which is fantastic and Dave is playing on a couple of other tracks ‘Cocaine Lil’ and ‘Bitter’. In the meantime we are going to write more.

Lene Lovich born in Detroit moved to Hull..at 13 she ran away from home and worked selling hot-dogs, bingo caller…it was after signing with Stiff Records that success came her way hit singles have included Say When and Lucky Number

Whilst we were rehearsing last week I could not believe my eyes when I bumped into Zac Alford who was rehearsing with Hotei who is a phenomenal artist from Japan best known in this country for writing the main sequence on the Kill Bill soundtrack. 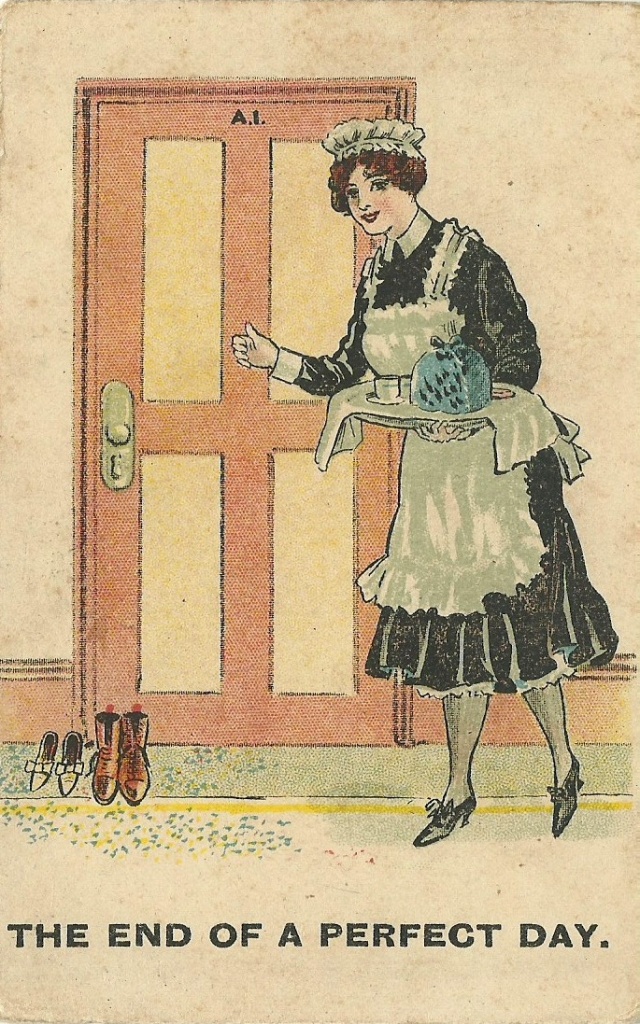 Not only was it odd to see Zac who is based in Woodstock in New York state but it was extremely strange that Dave was drumming for the first time on ‘Bitter’ which was one of the tracks Zac kindly played on for me on my last album produced and written with David Baron ‘Good Fortune, Bad Weather’. Last time I saw Zac I introduced him to Seb Rochford. From one great drummer to another to another! I am lucky to be acquainted with some many legendary ones! 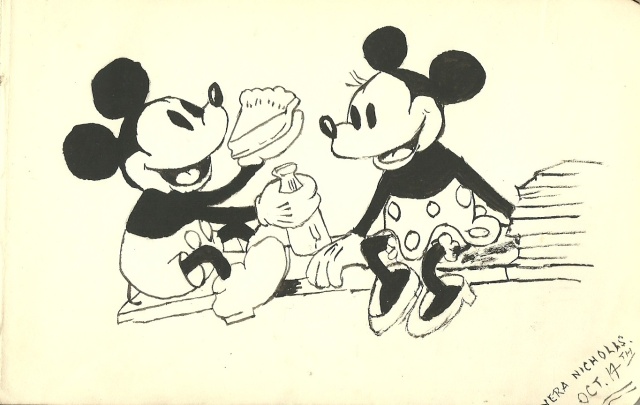 My album project is with Mark Vernon and is currently half way through. The studio sadly has now gone due to the fact that David de la Garza had to return to Mexico so there was a mad dash for it round London to try and retrieve all the files before he left (very suddenly). 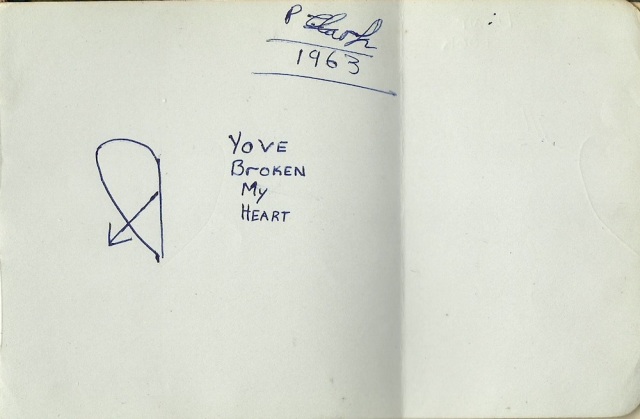 I am gutted about this studio going as we had many a happy recording session there, photographs I put up on my website for our label Unbeknown Records. Anyway, we will get there in the end.

So turning my head to other things Viv Albertine ‘s book (I have seen her perform quite a few times now) is fantastic. I couldn’t put it down.   I also saw the Eels and got a hug. I got a hug from an Eel. What more can you ask for!   What a great evening at the Royal Albert Hall. Last time I got a pair of the band’s shoes at Oxford O2 left outside the venue where the tour bus was and gave them to my brother. Whilst I haven’t got into the whole festival thing probably because I’m too broke, hate mud…look what happened at this festival where you could watch the Grateful Dead play for 6 hours…

The Bickershaw Festival Festival In Pictures three days of heavy rain turned £120,000 Bickershaw Pop Festival into the worlds most costly swamp from it magazine 18 May 1972

I am looking forward to John Cale in the Autumn and various other things. I really enjoyed Dave’s band Cauldronated the other night along with a band I had never heard of ‘The Vultures’ who have a great song called ‘Cancer’. What a fantastic night that was! I also saw the beautiful Jova Radevska who is extraordinary.  Her tracks with Donnie Darko are doing really well and she performed ‘Time Will Tell’ acoustically.

Dear how are you you see I am very near where you were last year. I am off to Leicester with my cousin tomorrow so thik of ma ta ta dear Ehtal (date unknown)

So me and Dave Barbarossa are releasing on August 18th 2014.  You can order your hand mastered copy from myself from my website for £6.50 which includes postage after that date.  It will of course be available on iTunes then.  I will be putting up videos soon.

All tracks were written with Dave Barbarossa and special instruments such as Moog, EMS Putney on ‘Crossroads’ were played by David Baron.  Thank you so much David.

Can’t read adressed to an address in Bergamo 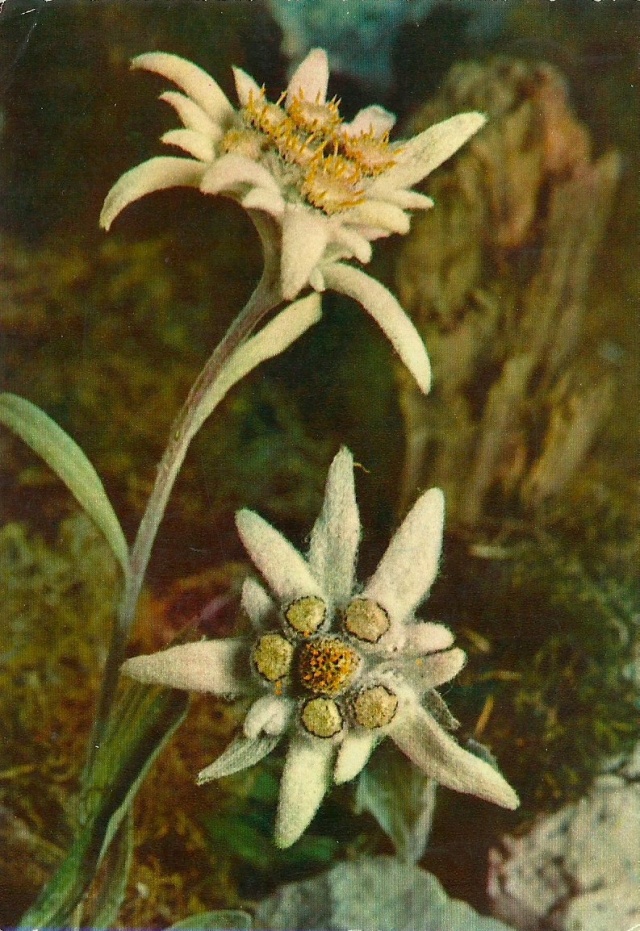 Thank you very much for the presents you sent me. I hope you are well. Please give my kind regards to all the family at via verdi with love from Nellie Gillett addresed to The Misses R & E Traine, via Verdi 20, Bergamo Italy 1971