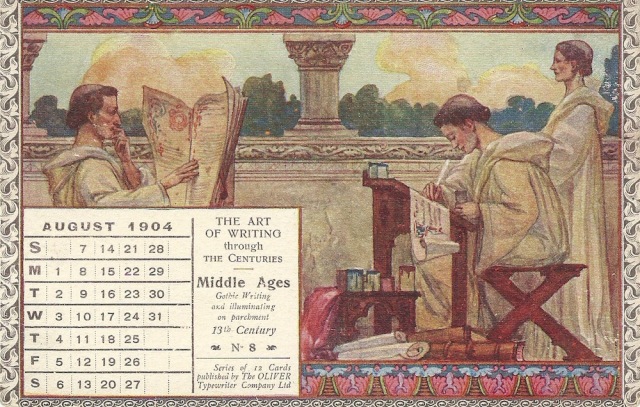 It’s been a while since I updated on my news.  It does take rather a long time sourcing interesting images and having the time cause this does take time.  Probably too much time but these are all sourced and scanned by myself.  I hope many of these images are unique.  And that’s London Life for you, tiring.  But I’m not tired of life yet Samuel Johnson.  I’m thrilled to have discovered another gem from the past. 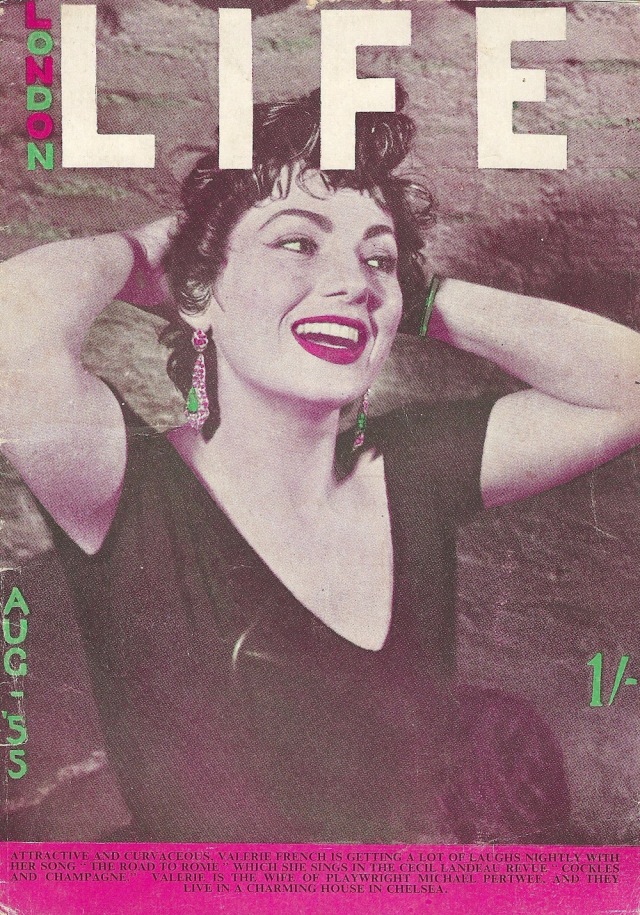 Cover of London Life Magazine 31 Craven Street August 1955. This magazine was A5 size due to rationing after the war. Apparently it was a precursor to Tatler Magazine. It’s a curious mix of being quite naughty for its time and deadly serious such as a story about suicide in the Thames “A Tragedy of London by Night”, a piece on Karl Marx’s House amongst the strangest of all questions in the back which range from “Who are the Basques” to “Has Brains Trust ever heard of panties being stolen from washing lines?” It became well known for its letters about dress fetishes apparently. Primarily it was a magazine about London published by New Picture Press in Craven Street.

I wanted to say how grateful I was to everyone who came to the release of If?  It was a magical night I shall never forget.   I have CDs for sale now for £5.  I will try and put a link on my website.  If anyone has bought digitally I will send hardcopy for free. 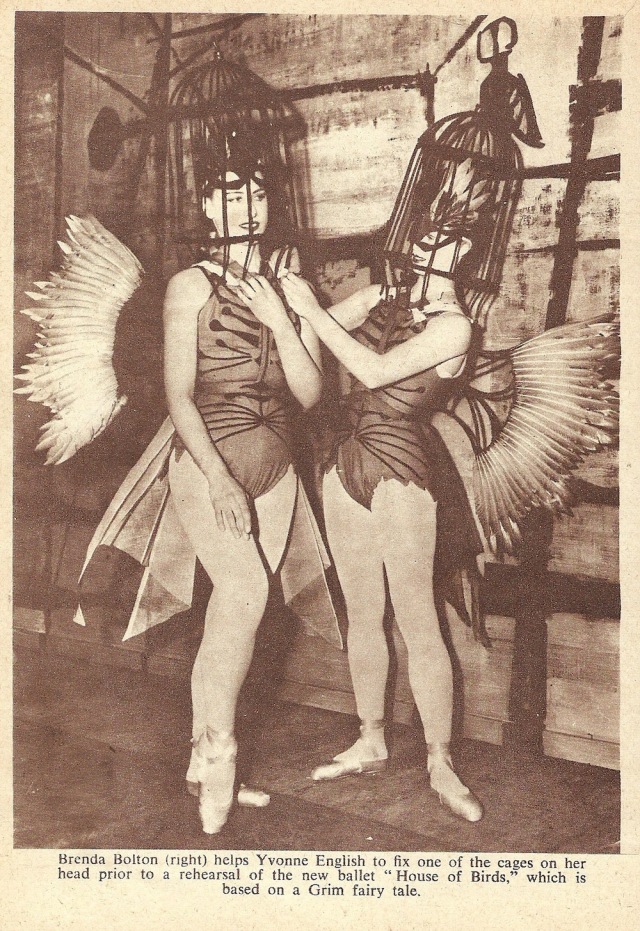 From London Life August 1955 in costume for House of Birds

Even my boss came and proceeded to tell me the next day the Parable of the Talents from the Bible which I took on board! 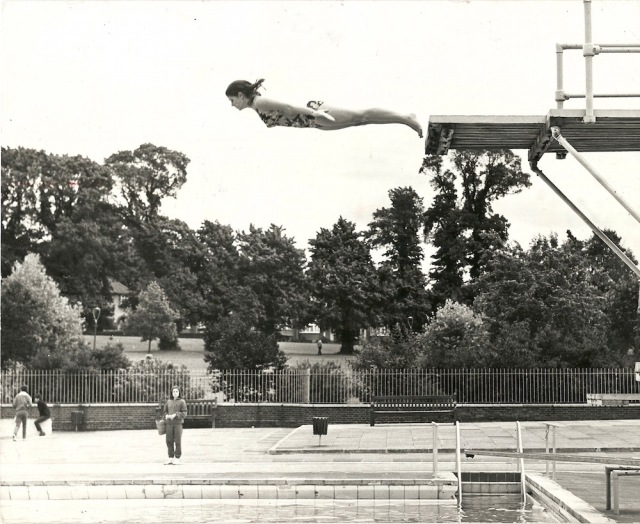 This High Dive is Strictly on the Level Popperfoto 1970 Sports Sunday…We’ve heard of vertical take-off, whoever saw a horizontal dive. Perhaps you’re thinking it’s a trick, that girl never was on that diving board in the first place…that she turned up for a swim not knowing that the pool had been taken over for an illusionists convention. The delegates found her sympathetic subject for the levitation bit and hey presto! up she soared to the four-metre board. But on the level, this is no illusion, no trick, it is the result of doing the right thing at the right place at the right moment. Lesley MacDonald of London was doing her dives at a North London pool yesterday when a cameraman caught her in this unusual pose.

It’s on a very small scale I’m performing at but all in a grain of sand. 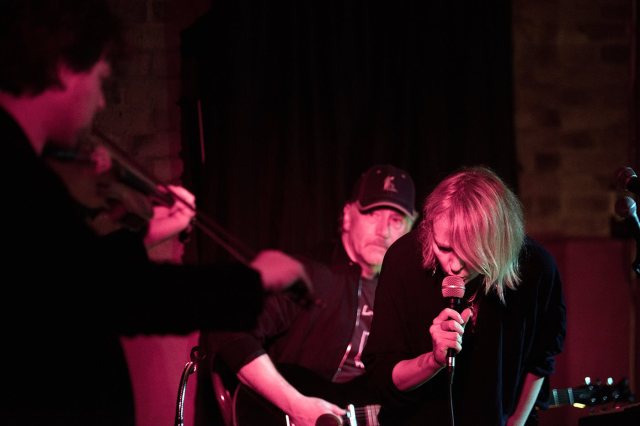 Lettie by Brian Kavanagh at Finborugh Theatre 31 May 2018

Lettie at Finborough Arms by Brian Kavanagh 31 May 2018

I have struggled lately with some big acts.  I walked out on David Byrne and felt terrible.

David Byrne at Hammersmith Apollo taken on my phone but where’s the band? I went up this close to check- I saw the dancers. I saw someone playing bass. Then I saw him stop and yet the bass carried on and yet he promises there were no backing tracks at all but I couldn’t feel it. I had no emotional response from hearing it which was sad to me as a huge fan.

I also wanted to walk out on Public Service Broadcast and their annoying music put to films about the Welsh Miners (?) but I couldn’t cause I was in Bournemouth although I couldn’t wait to get back to our gorgeous hotel The Norfolk Royale!

My problem is that I don’t like heavy use of backing tracks but according to David Byrne there were none used.  Anyway, whether it’s being really played or not wirelessly through bluetooth it left me cold.  I realise how good Nick Cave was and The Eels are – it is precisely because of this. They use backing sparingly and there’s feedback and nuance and sounds of amps and things.  I personally need this.  I don’t want slick when I see live. I hate digital as it is anyway!

The Eels at Brixton Academy Monday 2 July sitting on the bar what a great view! 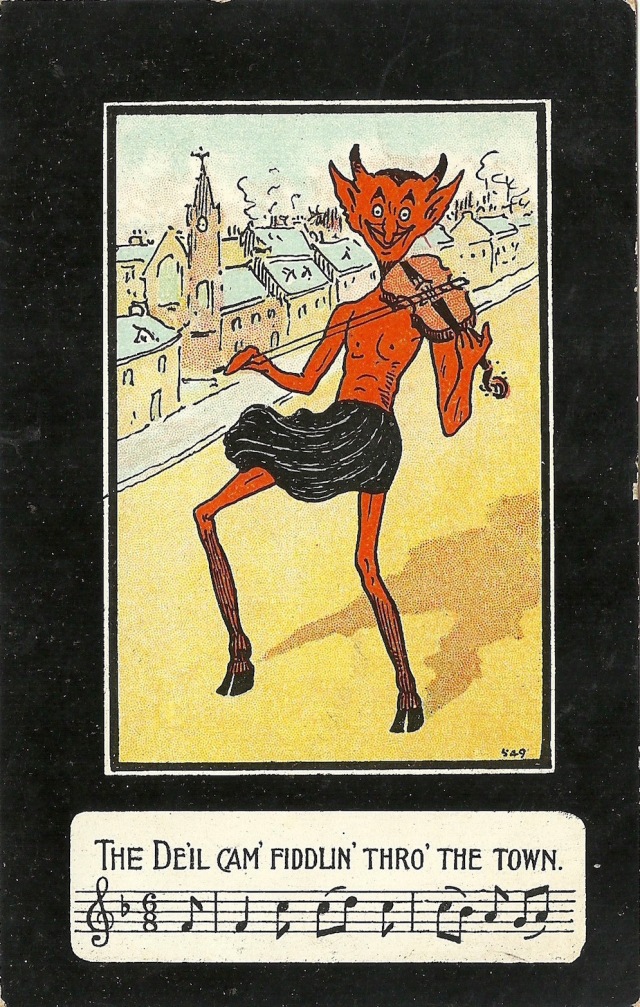 Anyway, I don’t want to be one of those moaners because nobody else minds and really who am I to say anything at all.  My only reason I do is I feel like it is affecting my experience of live music and will impact what I want to see in the future.   I think it’s interesting to talk about the future of music in these very uncertain times.

The dichotomy of this I believe is the future and the future as I see it are these concerts featuring Roy Orbison or David Bowie as a hologram. 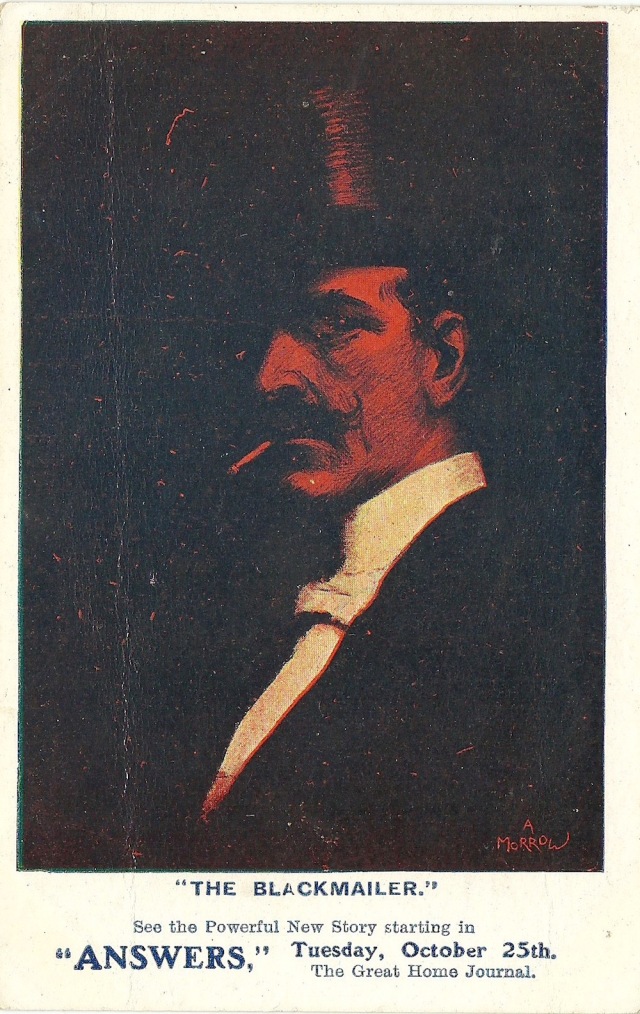 The difference however is that you have the live orchestra with a ghost!  So the other way round in effect!!  And people will LOVE it!

I went to the Ephemera Fair and could not believe what I found some of it above and below.  My highlight was a charming man in his 80s Julian Dunn who had came up from Surrey (avoiding that nightmare cycle race that put London at a standstill!) who isn’t on the internet.  We chatted at great length about everything (including his love life!) He said I was a rare breed to this game as nobody young is interested.  I’m pretty sure though I spotted Lawrence of Belgravia  (singer of Felt) looking at some old Melody Makers and the guy from Sonic Youth but I could be wrong.  Anyway I thought I should share some with you.  I don’t post these on Facebook because these images are so unique.  As a typist I rather love this one:

Here’s a beautiful postcard made out of real stamps below….!!

Sago Konstar Stockholm Printed in Sweden unmarked on back – I love this postcard it almost feels hand painted.

In regards to music I have recorded about about eleven new tracks with David Baron  whose career goes from strength to strength from commercial work to composing scores for an extraordinary NY based artist of international acclaim.   Some of this work will be going on Hear & Now Recordings (he has already released one extraordinary instrumental album called Cycles).  I am also working on some music with Tom Ingleby which includes a song about the year 1932 following my visit to the Picasso exhibition Love Fame and Tragedy at the Tate Modern three times!  If you can go I highly recommend it.  It closes on 9 September. 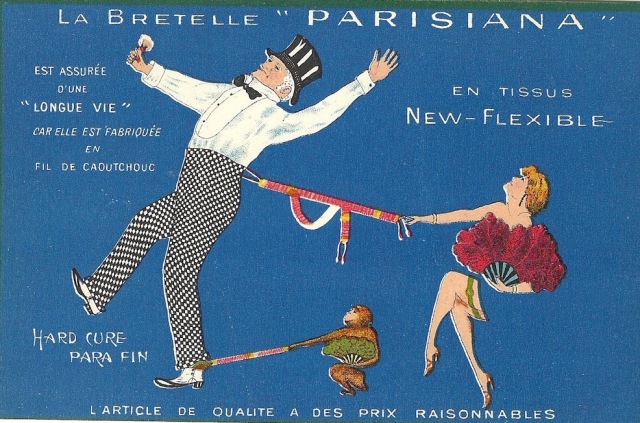 En Tissus New-Flexible unmarked on back 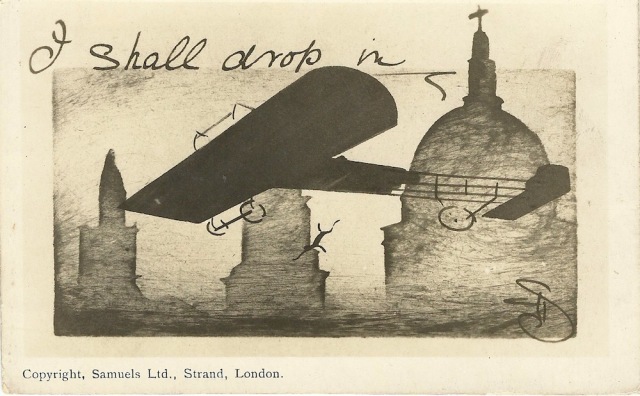 Every morning I wake up the optimistic.  I never give up.  I tend to my terrace and my flowers.

I even finished the Sean Hughes song (the lyrics are his poem The beautiful girl stops dancing) which you can hear here:  and also on my news page.  His agent loved it so I’m really happy.   I’m always looking for the turn after the sign post.

However it’s impossible to create without time and the dog days of August are perfect. 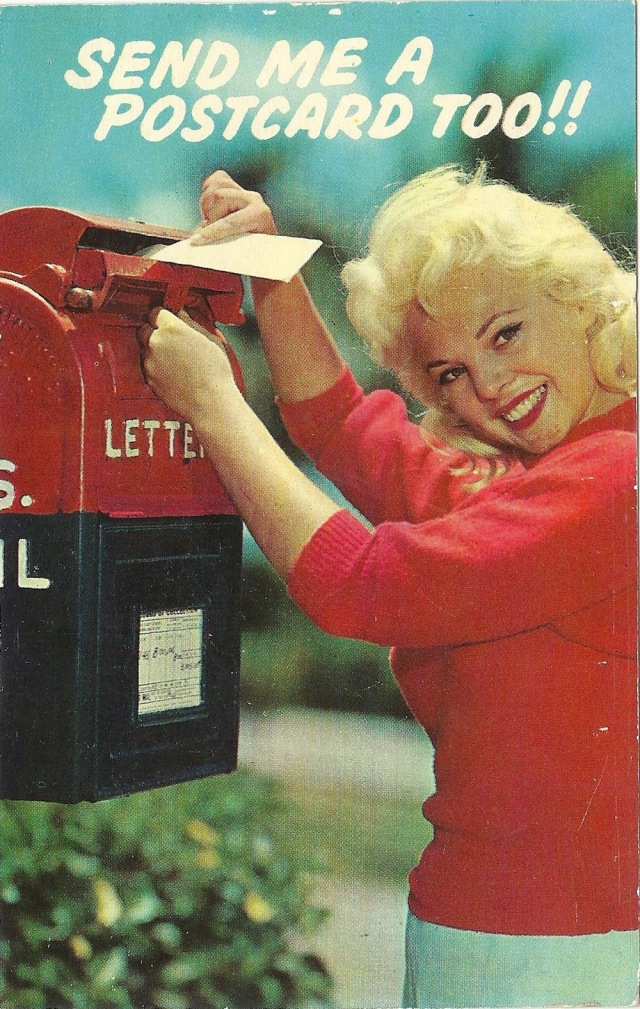 From sunny England until the next one x x x