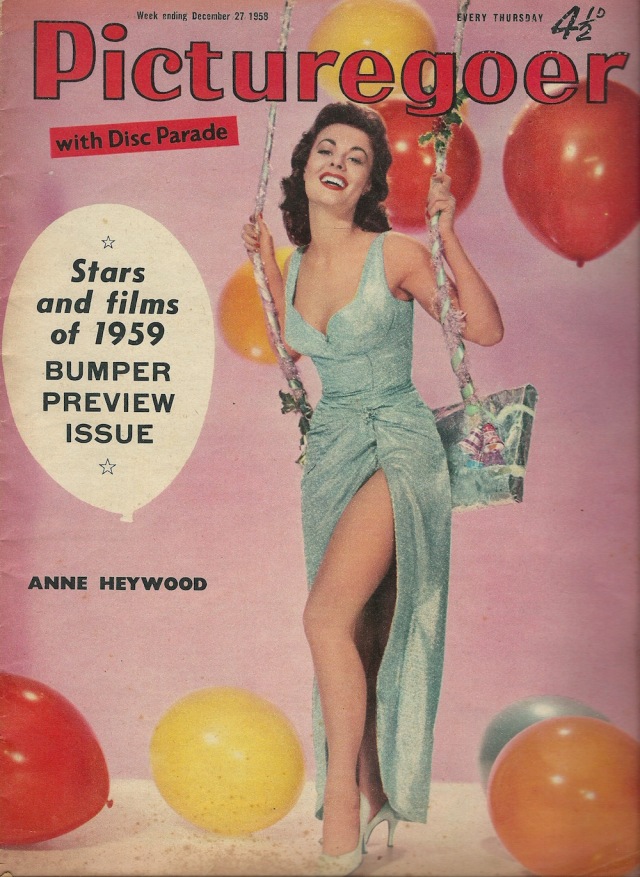 As Christmas approaches I am in a contemplative mood as well as a festive one.  I never really stop working but I have had some time away from music since everything grinds to a halt this time of year and I have run out of steam but I always find things that excite me visually. 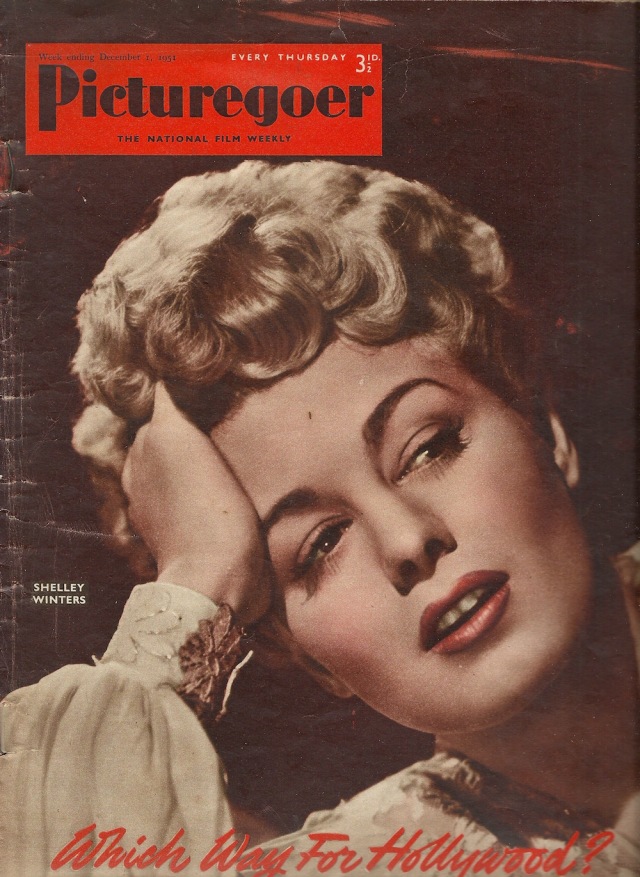 I will be bringing out some music next year.  I found some fantastic footage from Germany which I have transferred which should make a good video for a song I wrote called ‘Bright Lights’ but again it will have to wait till next year. 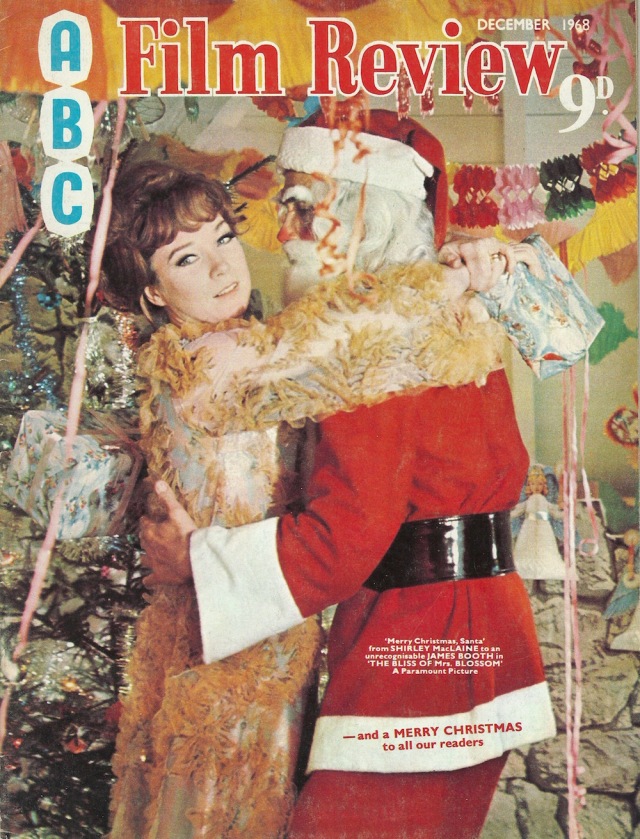 I will always love music and I am particularly interested in music and memory. I know that Miles Davis’s Lift to the Scaffold will be my soundtrack to the last days at my aunt’s house and was hitherto a discovery as a result of Robert Le Page highlight of my theatrical life Needles and Opium and the film itself with Jean Moreau. I must have played it hundreds of times.  The moaning trumpet more blues than jazz. 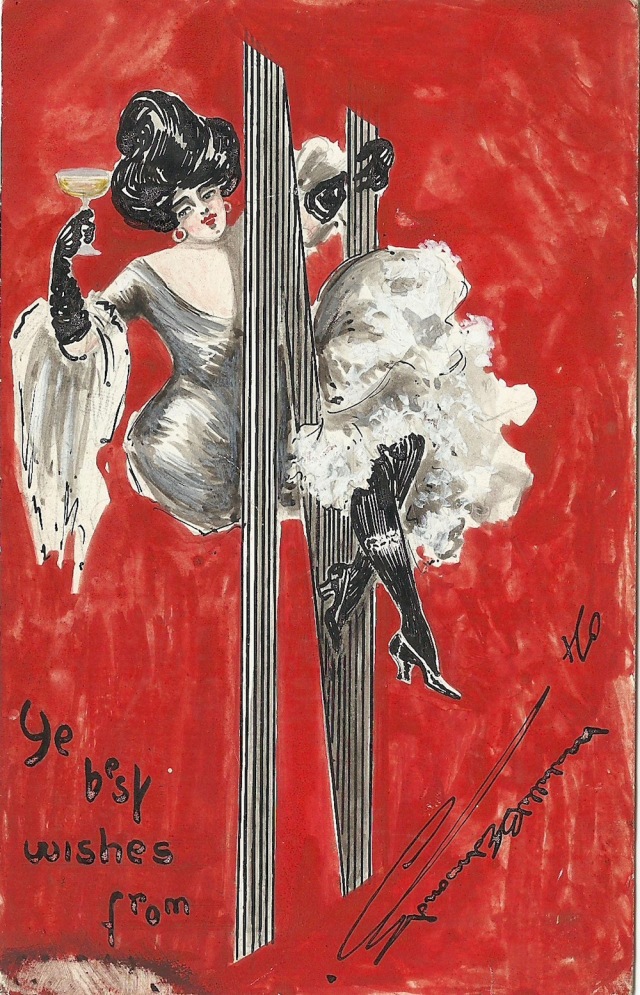 Ry Cooder’s Paris Texas my soundtrack to the summer I went to Seville to work as an au pair I must have played that thousands of times.   That time was so lonely in Seville until I met Ian Murray “one of the finest brass band players of his generation” and his wife Janet, their daughter and various members of the Seville Orchestra.  Ian who died when he was only 35 “was celebrated simply as a creator of happiness.”  His funeral was the largest ever to have happened in Aracena. 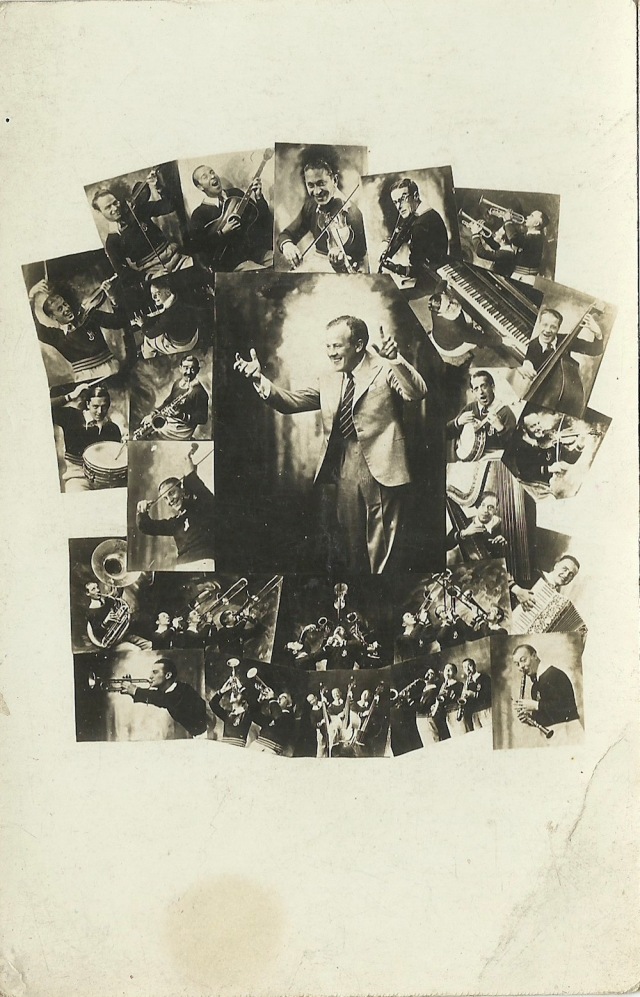 Unmarked Post Card British Made Jack Hylton in pencil on back 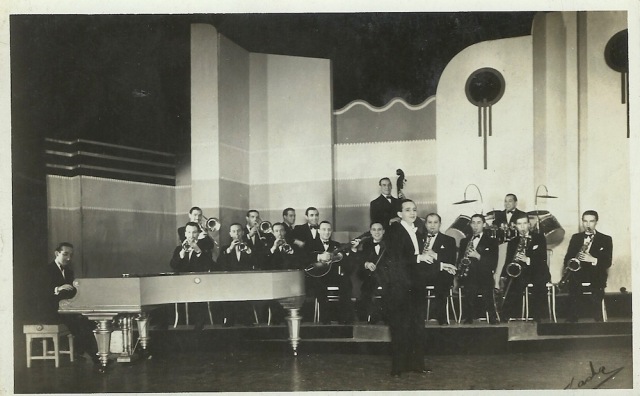 Perhaps that’s why I do this blog to remember.

I went with quite a few friends on my Birthday to see Peter Murphy and David J celebrating 40 years of Bauhaus at Brixton Academy. 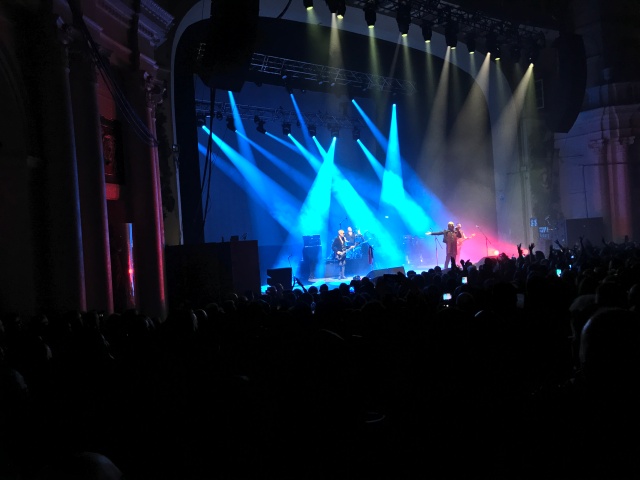 It was nearly 10 years ago that I went round Europe with Peter and saw for myself the back streets of many European towns.  I spoke to so many people and I had the time of my life but the aftermath was hard for me and the life after the road is fraught with danger.  All the adrenalin disappears and it’s a hard crash landing.  Anyway, it was extraordinary.  I couldn’t stay and say hello but I saw the lovely Kirsten Morrison to pass on my best regards.  Peter has about a week and a bit off before he embarks on his American tour that carries on until April of next year.  I don’t know how he does it. 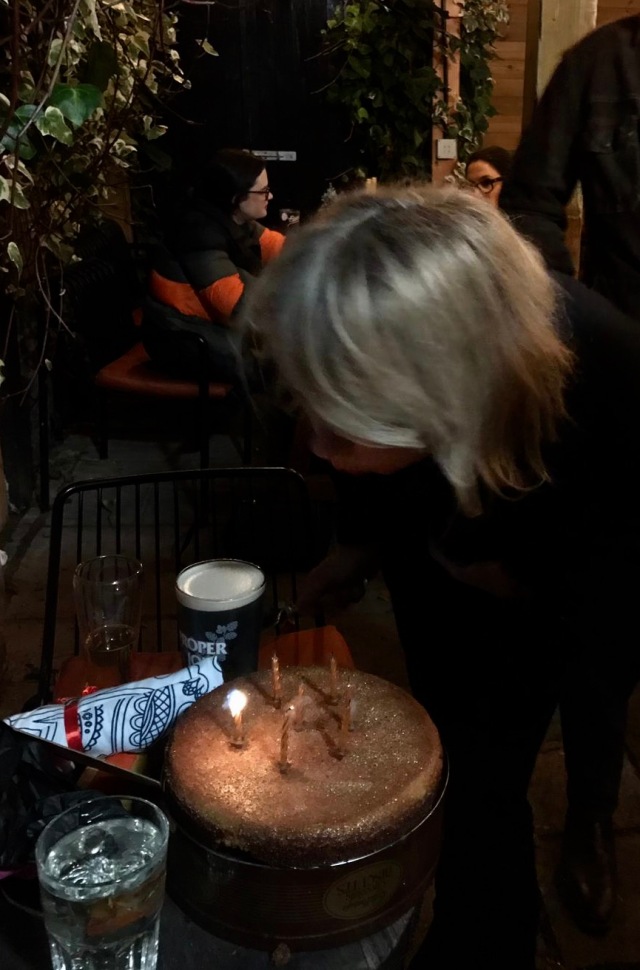 So I went to the last Ephemera Fair of the year.  It is, I have decided, oddly wonderful.  I feel like I’m encroaching on a secret convention.  I wish I knew more about it all as people come from all over Europe with specialist interests.  One man said to his wife ‘get on it with and stop talking’ as they riffled through hundreds of old tourist brochures, ship menus, theatrical posters and programmes! 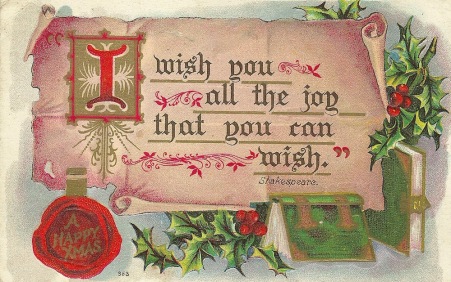 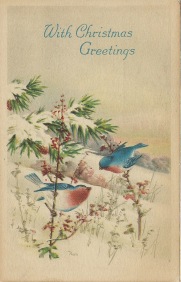 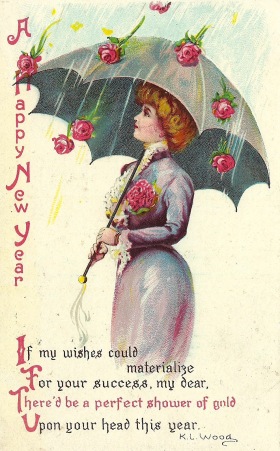 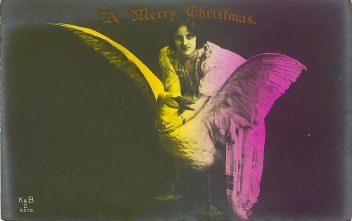 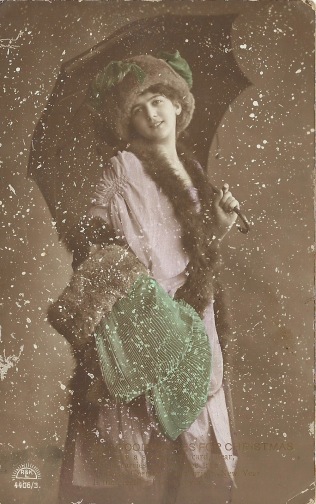 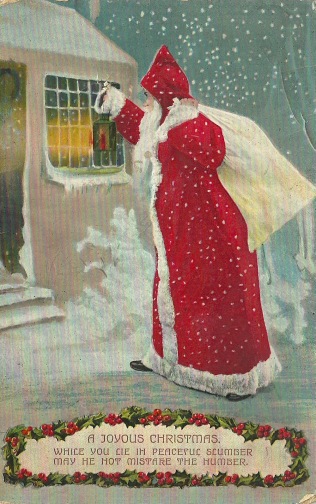 My main other preoccupation is my fear of driving and I did make it solo from Suffolk to London and back again one weekend but just as I got confident I got a message on my car in felt tip pen saying: 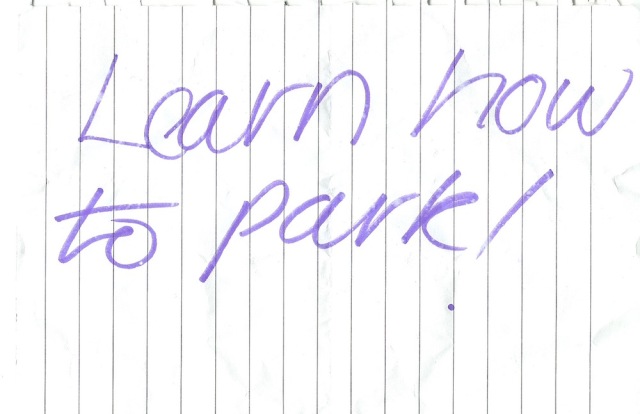 Then I tried to drive to the local DIY shop 1 mile away and got stuck – twice. It was a Sunday and my local team were playing at home.  I was so close to a car I was sweating.  I couldn’t go back I couldn’t go forward.  I pulled my window down and said ‘I’m really just trying to get past this car’ and a guy in an enormous 4 wheel drive said ‘No worries but just to warn you  you are really really really close to that car.  Just keep your wheel straight and you’ll be ok’.  I was ‘just’ but I didn’t get to the shop.  I went round the block and I haven’t been in the car since. 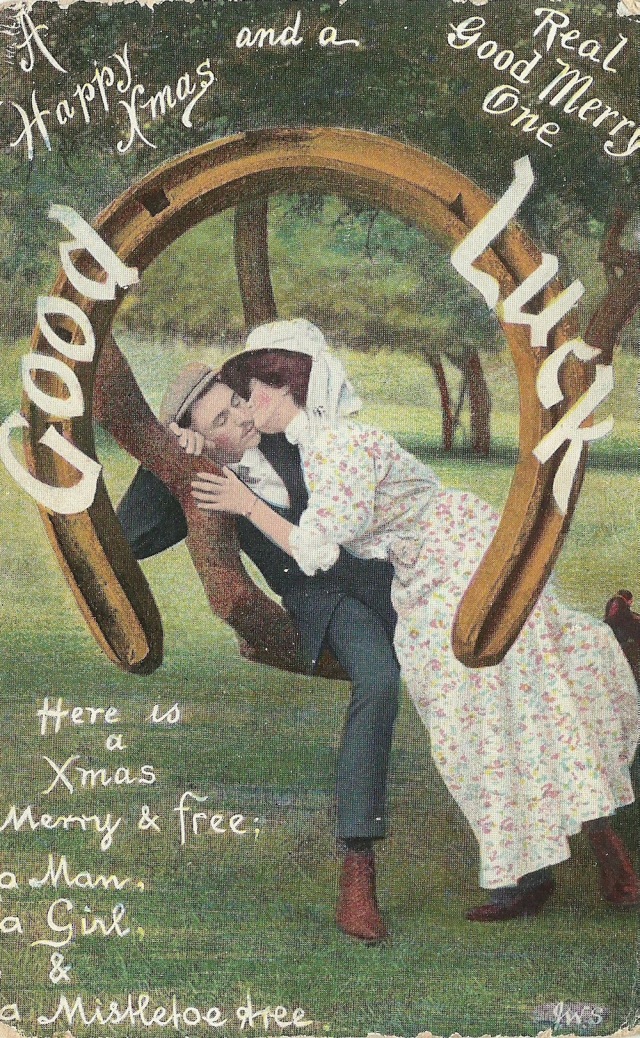 So my theme this month is Christmas and for all its secular manifestations one should always remember what it really is about and with that I always like to remember absent friends.

This Christmas I will be remembering two dear friends Michael Seymour who won a Bafta and was nominated for an Oscar as Best Art Direction on Alien (famous for the John Hurt scene which Michael did) and was a man of many talents.  As an Art Director he was hugely in demand in the 80s not only in the film industry but in advertising when the advertising industry was at the height of its powers and money was abundant.  He once showed me his itinerary for one year and it was all flights!  He was also an exceptional photographer, writer and painter.  He always kept his mind active and I’ll miss him so much.  He photographed my album cover for Good Fortune, Bad Weather.

And Bill.  Dear Billy from Buffalo who never stopped smiling.  More than my boss, he was my friend and I miss him madly. 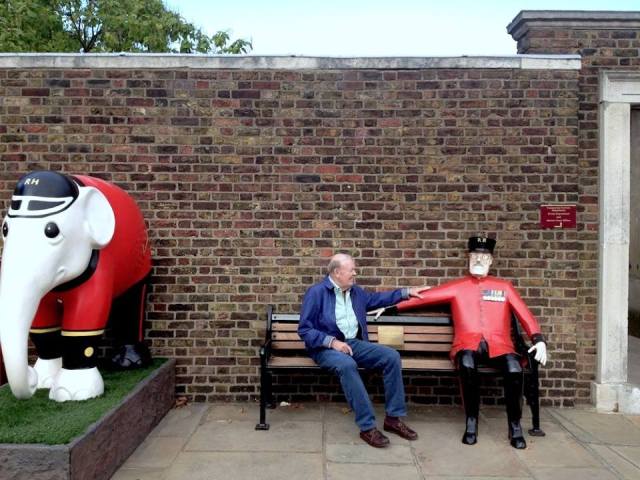 I miss you Bill 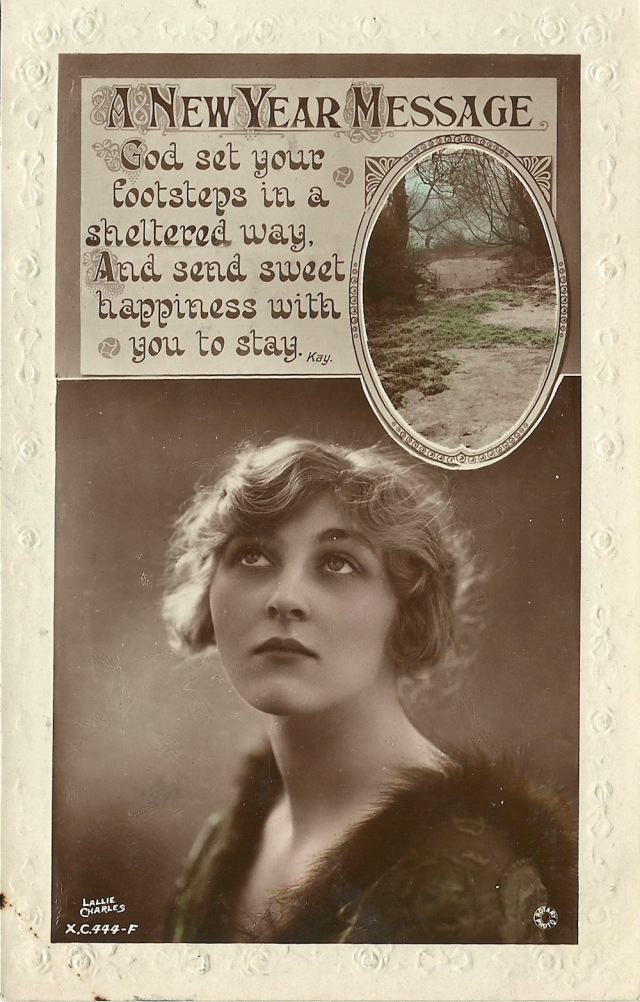 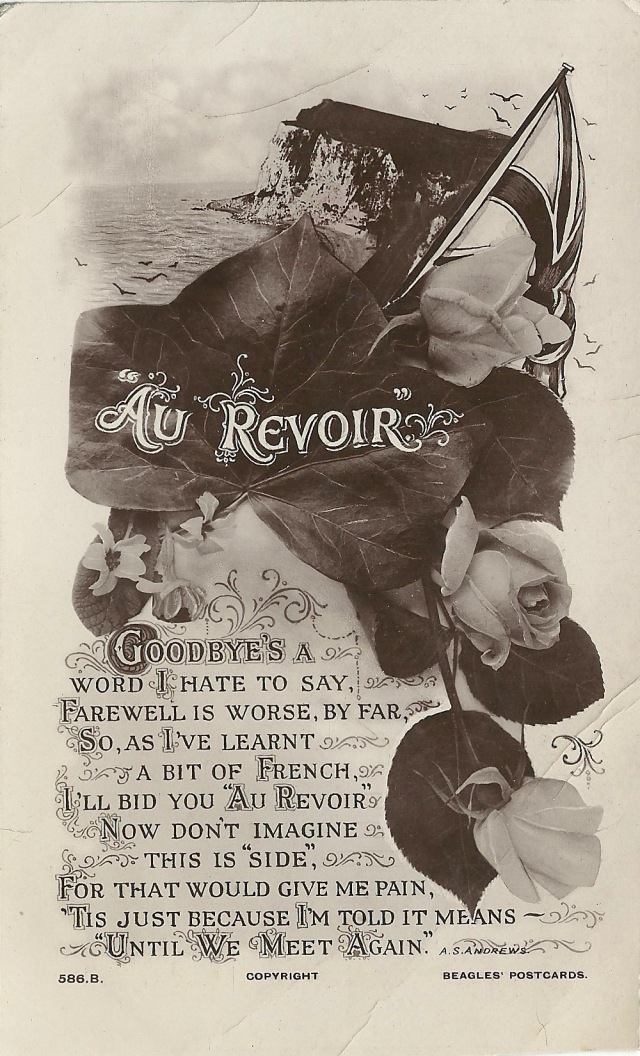